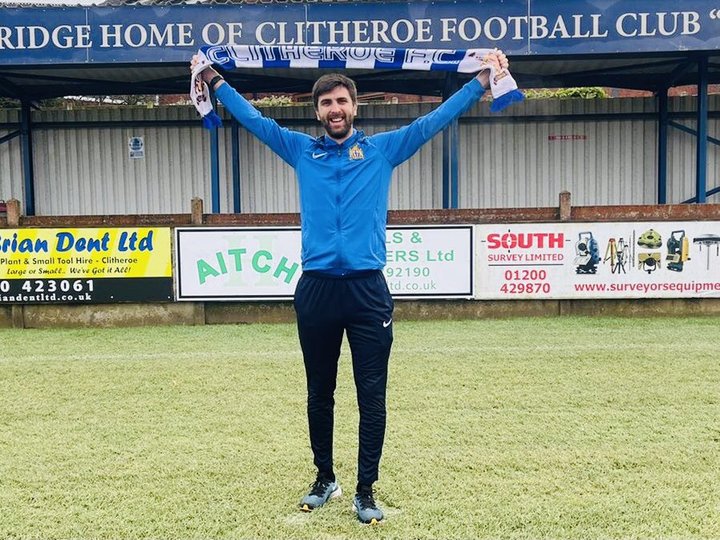 Clitheroe have announced that player-manager David Lynch has signed a new three-and-a-half year deal with the club.

The midfielder returned to the Pitching In Northern Premier League N/West side as player-manager in May 2020.

He said: "I'm absolutely delighted. The directors see me as the right man to try and take it forward.

"I think we've shown signs this season of real progression and averaging two points a game and I think that's a credit to the lads in terms of their professionalism and dedication.

"Difficult times for us all at the minute and a lot of uncertainty in the world with what's going on but the key thing is that we have to get that stability."

He continued: "The club want promotion. We want that and have said that since the start and we're not going to hide that, that's where we want to be.

"It's a three-and-a-half year plan now and we want to get out of this league."