Dereham part ways with right back 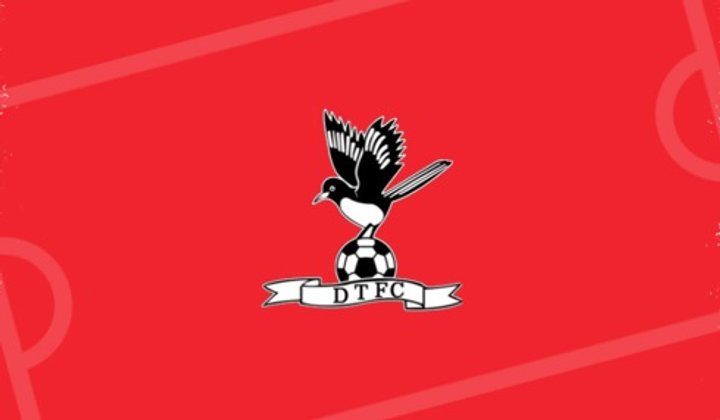 Dereham Town have announced that they have cancelled right back Theo Sackey-Mensah's contract by mutual consent.

After one month at the club, Sackey-Mensah has decided to cancel his contract with the Magpies citing travel commitments as a key factor in his decision to leave.

He will join fellow Midlands club St Neots Town for the 2022/23 season and will be available to play in their FA Cup tie against Walsham-le-Willows FC on Friday.