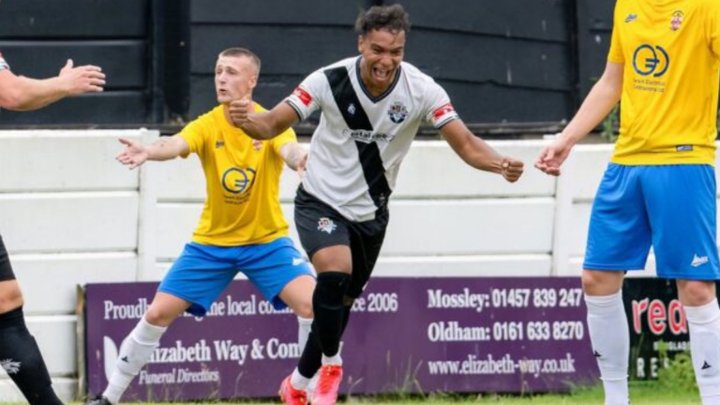 Mossley have announced the signing of striker Oumar Camara.

Camara, 24, has played a prominent role in the Lilywhites' pre-season fixtures, scoring 4 goals including against Northern Premier League side Hyde United.

He most recently featured for North West Counties Premier Division side Prestwich Heys.

The centre forward, who began his career at Curzon Ashton, relinks with Mossley boss David Fish, with the pair first working together at Chadderton.

Camara has also featured for Avro FC, claiming the player of the month for December 2021 after he scored 7 goal in 6 appearances.

Speaking to the club's website ahead of his move, Camara said, "I’m delighted to join Mossley AFC. From my short-time here so far, I can tell it’s a great Club and the fans have been brilliant through pre-season.

“I’m excited to get started this season and hopefully score some goals in the Northern Premier League and help the team push on this year."

Dereham part ways with right back  Dereham Town have announced that they have cancelled right back Theo Sackey-Mensah's contract by mutual consent.