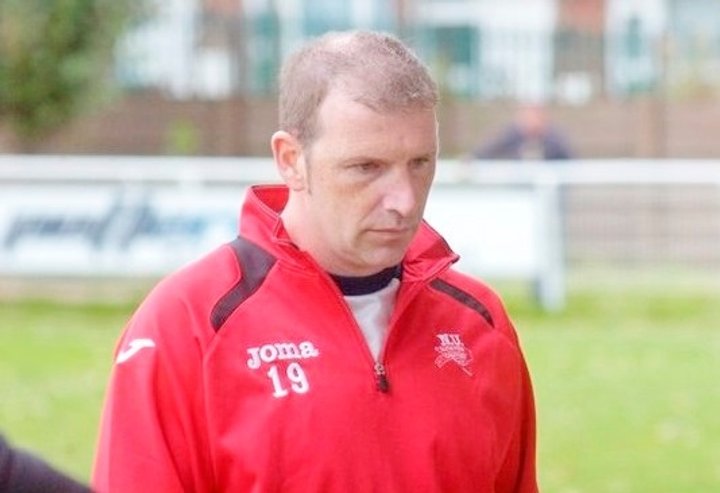 Newcastle Town have confirmed the appointment of Scott Dundas as their new manager for the 20106-17 EVO-STIK Northern Premier League camapaign.

The 41-year-old - who made his name in management guiding Norton United to the North West Counties Premier Division title in April 2014 and promotion to the EVO-STIK NPL before taking them to the first round of the FA Cup that year - is looking forward to taking over next week after being officially unveiled on Saturday night.

Hours earlier, Dundas, pictured, quit as manager of Alsager Town after guiding them to a 2-2 draw in his final match in a charge at Maine Road with his former side needing a win to avoid relegation from the NWCFL Premier Division.

When Norton folded at the end of the 2014-15 after falling out with the owners of their ground, Dundas was appointed manager of EVO-STIK NPL First Division North Witton Albion before leaving after ten games at the helm and taking over at Alasager a few weeks later in October. 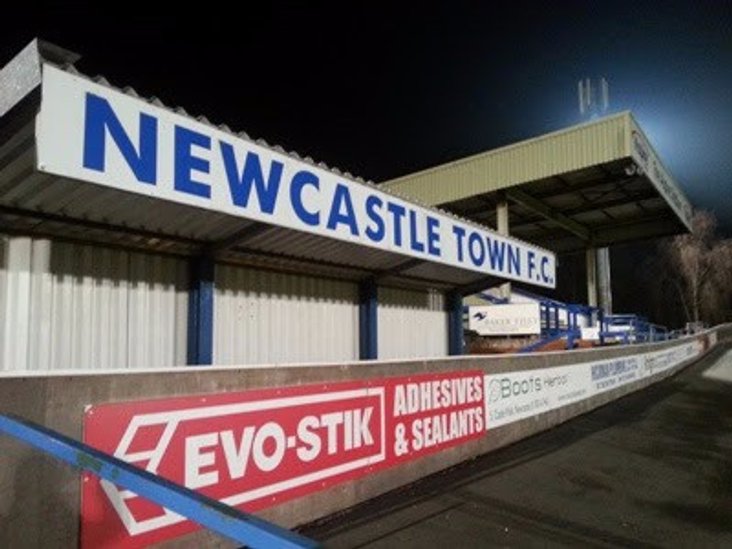 Newcastle Town secretary Ray Tatton is delighted with the appointment of Dundas, the brother-in-law of former manager Ivan Lodge who announced he was stepping down in April to concentrate on recovering from the stroke he suffered back in March.

He said: "Scott, a former Newcastle player, already knows the players and is looking to build on the work and ideas in place at the club. Scott has a very good record in local football and the club are looking forward to successful seasons ahead under his guidance."

Nearly 20 candidates applied for the vacant post at The M Club Stadium and Tatton added: "The club would also like to thank all the applicants for the position. There was a strong field and after much deliberation it was Scott who got the nod from the Board."

Before Saturday's disappointment in Manchester, Dundas told the Stoke Sentinel: "I have enjoyed my time at Alsager but this was too good a chance to manage at a level I am familiar with and I am looking forward to getting started next week."

 Cowling planning perfect handover Malcolm Cowling has promised Lincoln United fans that they will be ready for another tilt at promotion to the EVO-STIK Northern Premier League's top flight next season when he stands down as chairman this summer.

Robins reshuffle their pack  Ashton United have reshuffled their board of directors by assigning key members defined roles as they get ready to bounce back in the 2016-17 EVO-STIK Northern Premier League campaign.