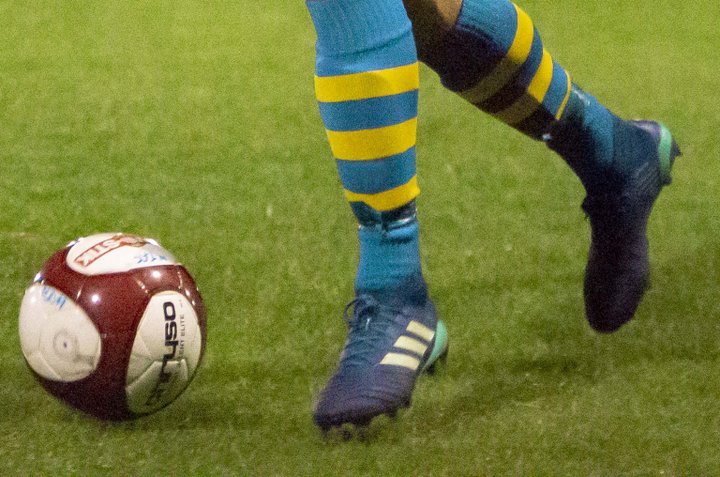 Brighouse Town have the chance to close the gap on Nick Gray’s Morpeth at the top of the EVO-STIK League West Division this weekend when the sides face off at St Giles Road.

Morpeth have won seven of their last eight games and currently sit eight points clear at the top of the division, but with Brighouse in sensational form on their own patch, this could be an intriguing matchup.

Pontefract Collieries have the chance to capitalise on any slipup when they take on Frickley Athletic, while Ossett United can end the day fourth if they manage to extend their run of five wins in their last seven against Wisbech Town.

Elsewhere, Sheffield FC can realistically harbour ambitions of ending the day in the top five if they can overcome a Lincoln United side that have picked up just four points from their last 10 games in the league.

Cleethorpes Town have the chance to make it five wins from their last six when they welcome relegation strugglers Carlton Town to Linden Club, while Stocksbridge Park Steels will look to end their poor away form against Spalding United, who could climb as many as four places if results go their way.

In the final two games of the round, Gresley will look to back up last weekend’s 2-1 win away at Wisbech when they entertain Marske United at the Moat Ground.

Meanwhile, Pickering can ease their relegation fears if they can topple Stamford, who have become somewhat of a draw specialist in recent weeks, having shared the points in four of their last six matches.