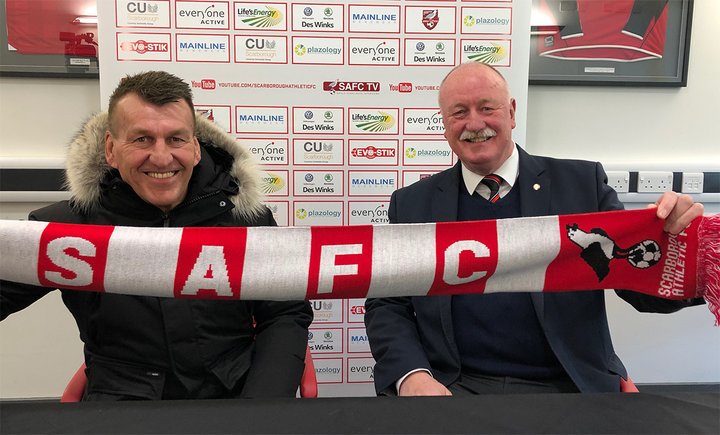 Scarborough Athletic have parted company with manager John Deacey after their disappointing start to the season continued with a 3-1 defeat at Bamber Bridge.

A club statement said: “We would like to inform our supporters that our manager John Deacey has today left the club by mutual consent.

“We appointed John based on his excellent track record of getting teams promoted from our current league and the league above. Sadly both for John and ourselves we are not seeing the progress we had anticipated.

“We would like to put on record that John has worked extremely hard during his time with us and we thank him for that and wish him well for the future.

“We will be making an announcement as soon as we can regarding our plans to appoint a new manager.”

Deacey managed just four wins from 18 league games in charge, and the Seadogs have only earned seven points from eight home games.

He took over in April following the departure of Steve Kittrick.

 King returns to action Liam King made his return to action for Gainsborough in the FA Trophy defeat to Darlington on Saturday.