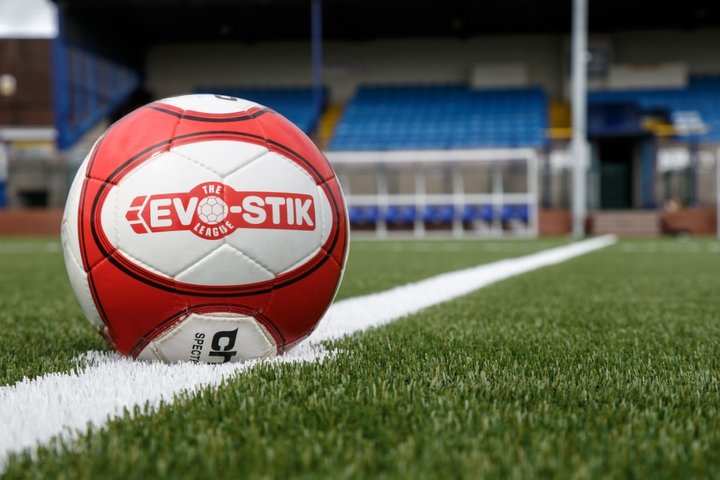 The winners of the EVO-STIK Club of the Month awards for January will be presented with their awards this Saturday.

In the Premier Division, South Shields enjoyed a superb January as they moved to the top of the league table.

They won all six of their games, including five in the league, scoring 21 goals in total.

They hit six past North Ferriby and five each past Whitby Town and Sunderland RCA, as well as picking up a dramatic late victory over title rivals Farsley Celtic.

In the East Division, Ossett United had an excellent start to the year to propel them in to play-off contention.

On New Year’s Day, they thumped high-flying Brighouse Town 4-0 and then followed that up with successive 1-0 wins over Sheffield and Lincoln United.

Their only dropped points of the month came in a 1-1 draw at home to Carlton Town, though they ended January with a 5-0 away win at Gresley.

In the West Division, Atherton Collieries had a mightily impressive month to rise to the top of the league.

They hammered eight past Kendal, with Thomas Bentham scoring six goals, while they recorded stunning away wins over promotion rivals Runcorn Linnets and Ramsbottom United (both 3-0), as well as beating in-form Mossley 2-0.

They scored 18 goals in the month, conceding just one goal.

All three clubs will receive an engraved glass memento and a 1 ltr bottle of Bells Whiskey ahead of their respective fixtures this Saturday.

A case of Bowland Brewery Hen Harrier will also be presented to the respective managers.

 Record number of live commentaries this weekend A total of 14 games across the EVO-STIK League will be available to listen to live on Saturday.