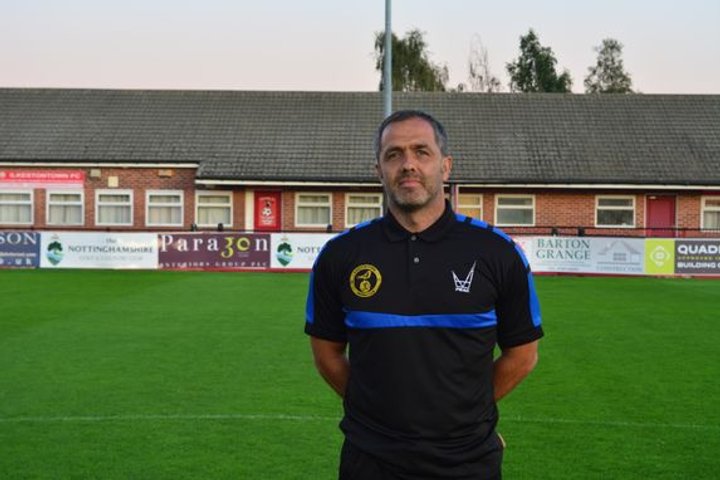 Ilkeston Town have announced that assistant manager Scott Goodwin has departed the club.

Ilkeston currently sit seventh in the BetVictor S/East Division table, and Goodwin's decision didn't come easy according to the club.

"The Club can confirm today that Assistant Manager Scott Goodwin has decided to depart from his role, after lengthy discussions with Head of Football Mark Clifford," the club announced.

"This hasn't been an easy decision for Scott to make, but he feels it's the right decision at present."

"From the beginning of his time with the club, Scott has given 100% commitment throughout, and has been a large part of the camaraderie with the players, staff and fans alike. The club are very disappointed but fully understand the decision made.

"Everyone at the club would like to thank Scott for his time and we wish him well for the future."