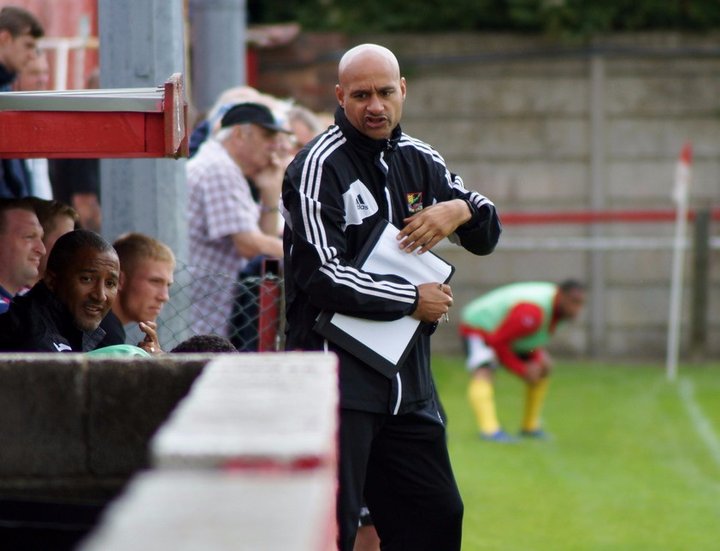 EVO-STIK Northern Premier League Basford United have unveiled Rob Duffy as a player-coach for the 2016-17 season.

The 34-year-old - who missed the 2016-17 EVO-STIK NPL First Division South campaign after suffering a serious injury on the opening day of the season - was appointed over the weekend by manager Martin Carruthers.

A former Welsh youth and U21 international, the experienced Duffy, pictured below during his recovery, has played for a host of clubs led by Rushden & Diamonds, Oxford United, Wrexham, Newport County and Mansfield Town.

After being ruled out for the season with long term casualties Jake Sheridan and defender Rob Darkin, fans at Greenwich Avenue raised thousands of pounds to support the trio through their recovery and rehabilitation. 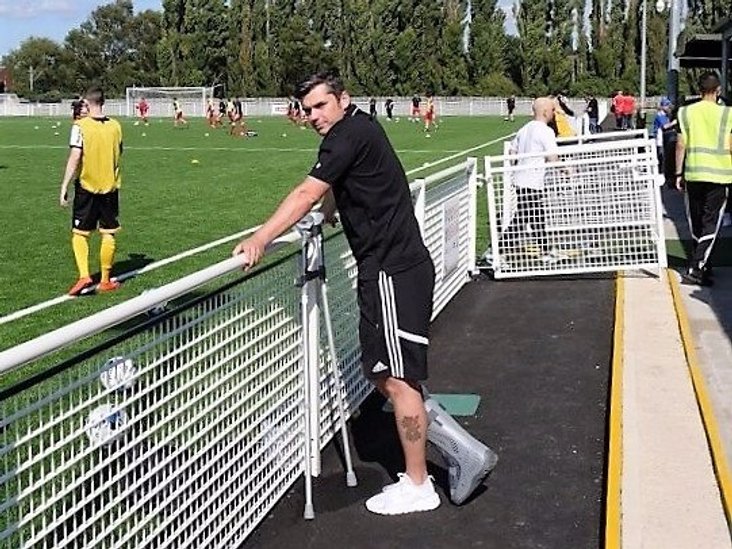 Carruthers, whose side just missed out on the play-offs after their sixth-placed finish in April, said: “Rob is an up and coming coach and will bring a huge amount of experience to Basford United. He will implement a plan to improve the playing, coaching and team spirit levels throughout the club.

“He will still be playing a key role as a member of the playing squad and his experience and goals will be huge for us in our quest for success. Once we get Rob fully fit we will have one hell of a player on our hands who will further boost our promotion push for the coming season.”

 Tooth is back as new Pitmen boss Neil Tooth is back in the EVO-STIK Nothern Premier League as the new manager of Hednesford Town after the Pitmen moved swiftly to replace Gary Birch.