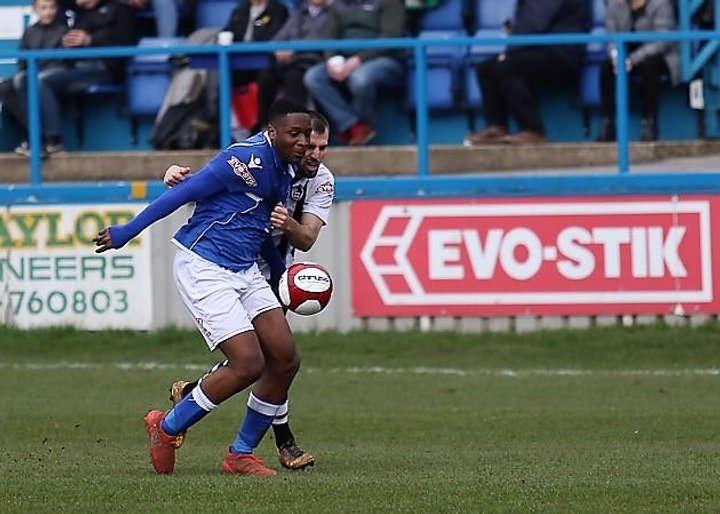 The Gladiators are selling a special four game ticket priced at £30, representing a discount of 25 per cent on normal matchday admission prices. The concessions price at the DCJ Group Insurance Arena is £20 with children aged ten or over paying £10.

The offer was announced on Wednesday ahead of hectic home schedule as the Derbyshire club plays fixture catch-up after the havoc wrought by this winter's snow and ice. Kicking off with the visit of Rushall Olympic next Tuesday night, the Gladiators follow that with Stalybridge Celtic 48 hours later on Thursday before Workington on Saturday April 21 and their final home game of the season, Ashton United on Tuesday 24 April.

Matlock’s top flight campaign ends on Saturday 24 April with a trip to Shaw Lane and chairman Tom Wright said: “We appreciate that having four home matches in such a short space of time can put a strain on peoples’ finances. We hope that with these reductions in place, fans will turn out to watch and be able to support the club and the players on the pitch. We’d like to say thank you for the great support we’ve had during what has been a difficult season.” 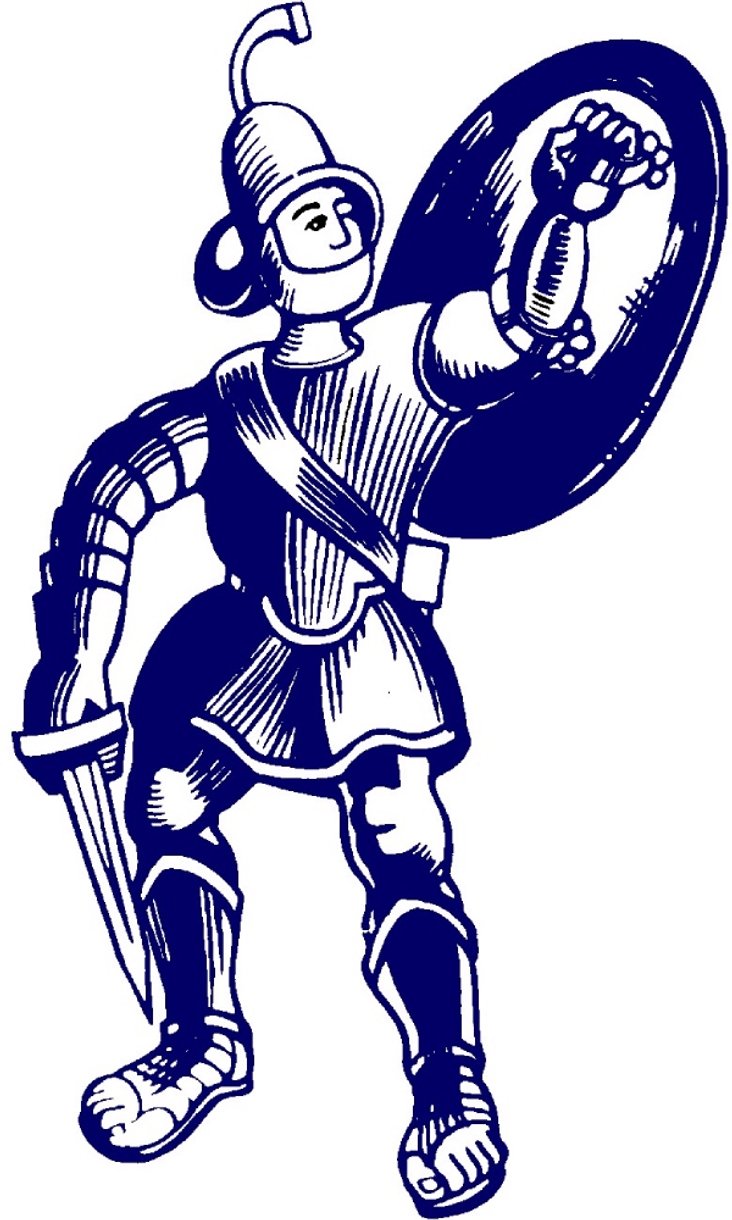  Blues picked to be pioneers for girls EVO-STIK League Leek Town are looking forward to seeing more women and girls than ever playing at Harrison Park after getting the green light from the Football Association to run a SSE Wildcat Centre.