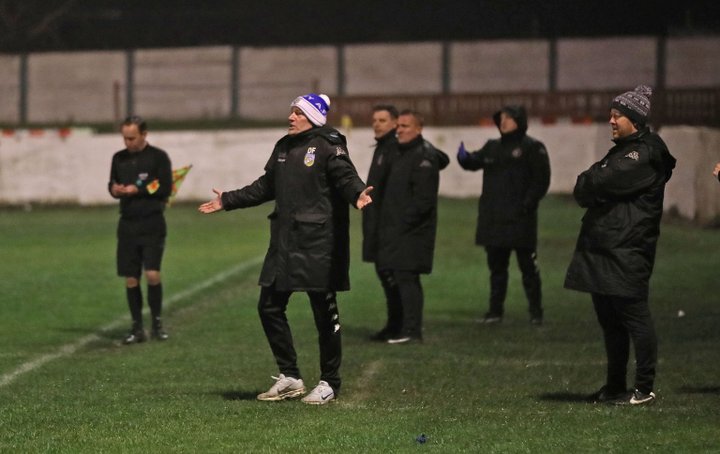 As previously revealed, Captain Jacob Hazel and goalkeeper Tom Jackson have stepped up a division to join Whitby Town and Gainsborough Trinity respectively.

Also opting to leave are Bradley Wells, Michael Hollingsworth and Brad McGowan, while Lewis Bowring and Paul Sherburn depart in the search for regular playing time.

Frecklington told the club’s official website: “I totally understand the reasons behind them wanting to move on and as a manager, whether you like it or not, you have to respect their decision and move on quickly.

“Having held talks with all of last seasons squad I have been pleased with the response of those that have intentions of staying at the football club.

“Until we have the registration forms sent out by the NPL I will be keeping those names close to my chest, firstly because we can’t register them until July anyway and secondly things can change very quickly in football.

“Recruitment is going to plan, again I don’t want to mention names until it’s signed and sealed.

“Once we get the green light to do so, we will be holding a meet and greet evening, we really can’t wait to get this underway and outline how we want to go about our business next season and beyond.”

 Matlock assistant to play on Matlock boss Paul Phillips says assistant manager Brian Wilson will again be doubling up as a player next season.