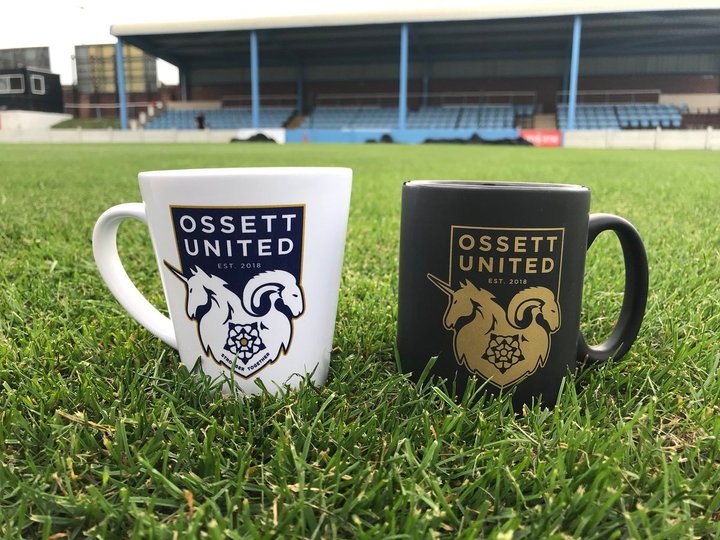 EVO-STIK League Ossett United are making international headlines on Friday in the run-up to the club's debut in the Emirates FA Cup.

The history-making EVO-STIK League East club's fans, players and officials are reading all about themselves ahead of hosting Mossley in the preliminary round on Saturday after BBC Sport published a major feature looking ahead to their day of destiny following the successful merger of Ossett Albion and Ossett Town this summer.

Albion and Town joined forces in June after 74 years of rivalry to create a new 'super' club in the West Yorkshire market town capable of reaching the Football League and they look to be well on their way having hosted a crowd of 502 at Ingfield on Tuesday night for their first home league game against Cleethorpes Town - almost 300 more than last season's average league gate at both former clubs. James Rogers, Town's former chairman and now a United director, is convinced the merger will ensure the people of Ossett will soon have a team capable of climbing the football pyramid. "We've probably got 90 per cent of the fan base from both clubs behind what we are trying to do," he said. "I know the challenges of running a Non-League club, particularly one in a town as small as Ossett.

"Town's turnover last year was in the region of £200,000. Maybe half of that came through the bar - the other half from contributions, sponsorship, gate receipts and advertising just to compete and stay safe. If you want to push for promotion and do much more then you are looking at investment over and above what we were able to do last year."

United chief executive Phil Smith added: "Albion and Town only managed to sell a combined 111 shirts in their history. United have sold more than 360 since 1 June. Albion sold four season tickets last season. United have sold 130-plus for 2018-19. Our target is to get 500 fans to every game, and every primary school pupil in Ossett has been given a free season ticket." 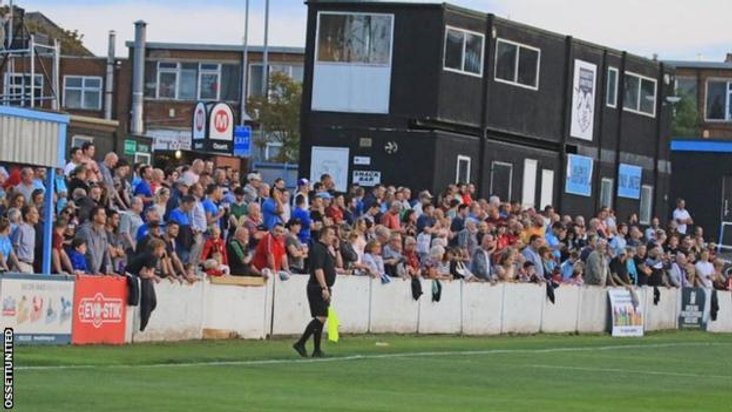 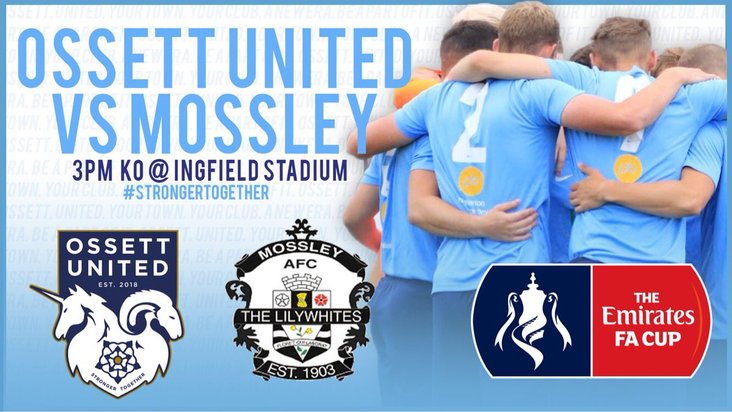  Cup draw kicks off charity mission! The Northern Premier League’s second season proudly supporting The Daniel Wilkinson Foundation kicked off on Friday with the draw for the first round of the 2018-19 Integro League Challenge Cup campaign.

Time to tee off at annual fundraiser  Cleethorpe Town's fans, players, officials and sponsors are looking forward to teeing off at the EVO-STIK League club's annual golf day.