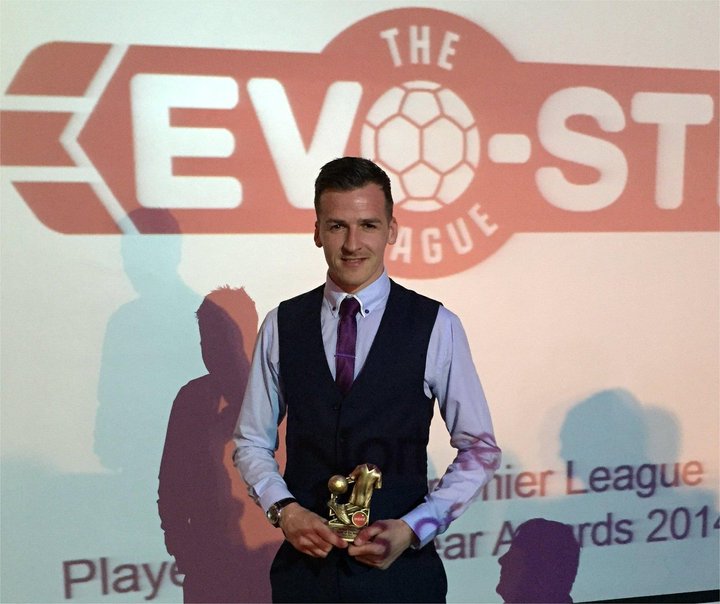 EVO-STIK League Buxton are hailing Liam Hardy as one of their finest after the hot-shot joined their select club of centurion strikers.

The former Armthorpe, Harrogate Town and Darlington frontman, pictured being honoured at the 2015 Northern Premier League Player of the Year Awards, bagged a late equaliser against Hednesford Town at Silverlands on Saturday with his second goal of the 2-2 draw to notch up his 100th goal for the Bucks.

The 27-year-old became only the fifth player in the last century to score a century of goals for the Derbyshire club with just three minutes to go, showing a true goal-poacher's instinct to head in at the far post after Joe McGee's well-placed corner was superbly headed on by Ant Wilson.

Currently in his fourth spell at the EVO-STIK League Premier Division club, Hardy is in illustrious company but has a long way to go to match his centurion predecessors. Herbert Daniels led the way with 189 goals in just 122 games between 1928 and 1931 before winger Ralph White established himself as leading post-war scorer with 115 goals in 446 matches between 1945 and 1956. 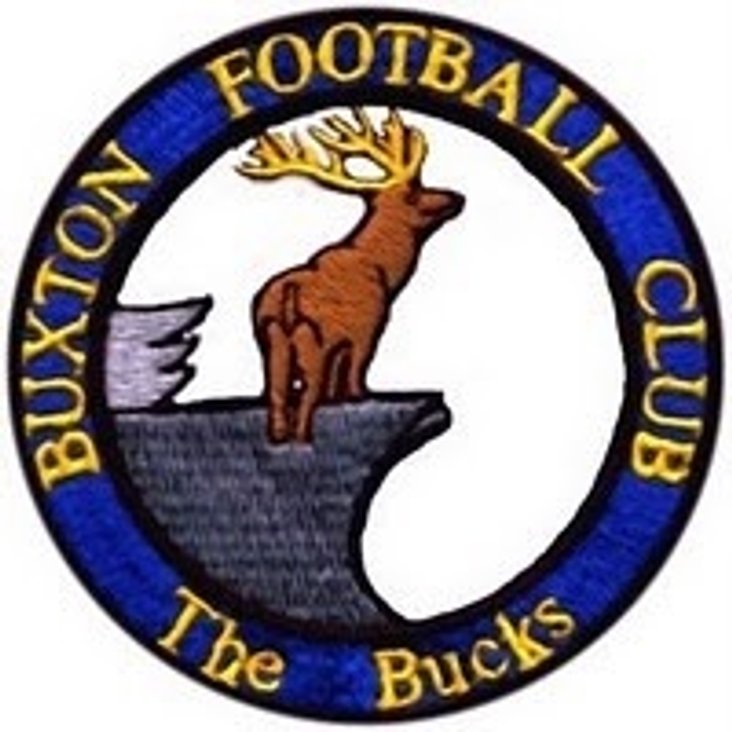 Former Sheffield Wednesday's striker David Herbert came next between 1976 and 1982 with his tally at 104 goals in 263 appearances before Mark Reed earned the status of a 'legend in his own lifetime' with Bucks fans – ‘Reedy’ bagging a probably unbeatable 251 goals in 469 appearances over three spells.

Hardy, who first joined Buxton on loan from Harrogate Town in February ,2014, only managed an assist on his debut in a league fixture at Worksop before scoring his first goal on his fourth appearance in a 2-2 draw at Rushall Olympic. After a spell away helping Darlington win the NPL title in 2016, the striker picked up where he left off on his return last year to score 12 goals in 13 appearances. So far this season, he's netted 32 times in 37 starts and one appearance as a substitute.

Could you be our first millionaire?  If you're feeling lucky don't miss the first chance of the week to bank a cash bonus while raising funds for your club with an estimated NPL Lotto jackpot of £3.5 million up for grabs!