Martin, pictured, is in line to make his debut on Tuesday night at Belper Town for manager Richard Evans and his relegation-battlers after arriving on a youth loan from the National League outfit until the end of the season with the Roms second from bottom in EVO-STIK League South..

The teenager, who came through the Moors academy and has featured twice for the first-team this season, has already tasted action out on loan with Potters Bar Town, Highgate United and EVO-STIK League Premier Division Barwell.

In December, the 18-year-old made his senior international debut for St Kitts & Nevis, scoring the winner in their 1-0 friendly victory against Grenada with virtually his first touch of the game. He's now netted two goals in four appearances for his national team after featuring for the U20s and scoring against USA in February. 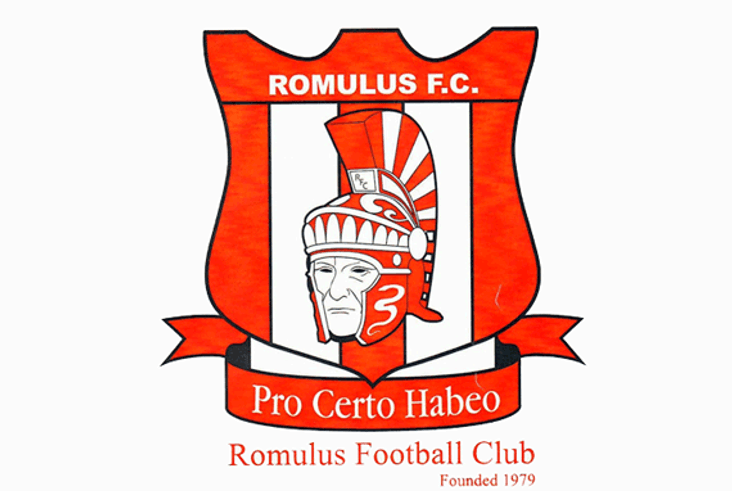  Kelly's heroes are purring again Collecting their second EVO-STIK League performance accolade of the season helped inspire title-chasing Hyde United to get their promotion bid back on track.

Gingerbreads in the final for £20k!  Grantham Town are flying the flag for the Northern Premier League in the finals of Marathonbet’s #NonLeagueChallenge!