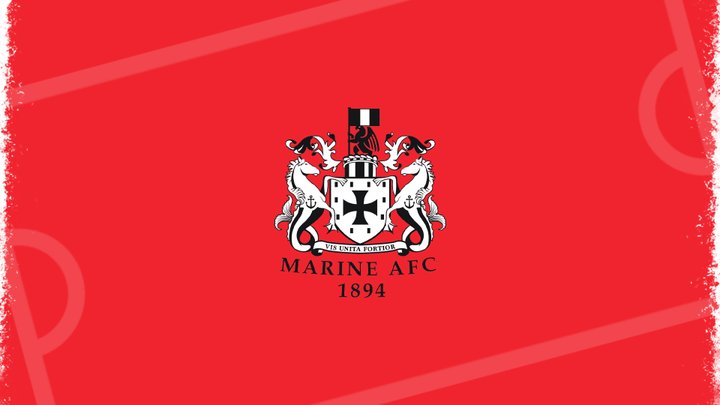 Marine have announced that midfielder Jordan Lussey will return to the club.

Lussey, 27, will join Marine for his second spell at the club after leaving them at the end of the 2018/19 following their relegation into the NPL West Division. He made 16 appearances for Marine and scored 3 goals.

He was most recently at National League North side Curzon Ashton where he made 34 appearances and scored 1 goal for the Nash as they finished 14th in the league last season.

The midfielder began his career at his boyhood club Liverpool, progressing through the academy and eventually captaining the U18s side.

After a year playing for Bolton’s development squad and U21’s, Lussey joined League Two side York City on a one-month loan, making his debut against Accrington Stanley.

Well versed in Step 1 and 2, Lussey has featured for various National League clubs such as Southport, Chorley, AFC Fylde, and most prominently Telford United, where he made 40 appearances for the Bucks in the 2017/18 season and scored 3 goals.

On his new acquisition, Marine manager Neil Young said, “Jordan has been here before so we are well aware of his qualities. He played over 30 games in the National League North last season, and will be another good player to add to the squad that we are building.”