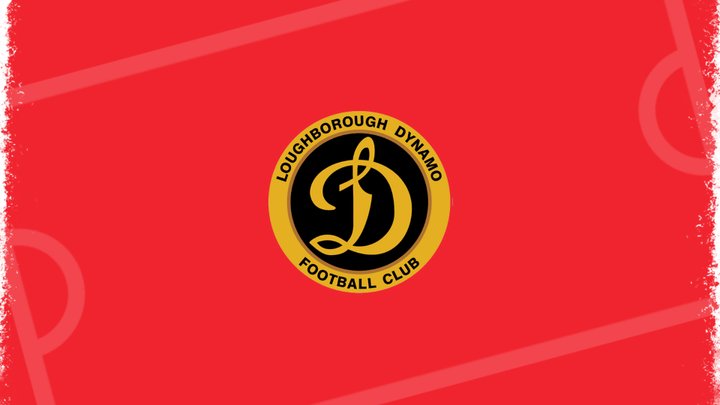 Holliday, 19, who has previously played for Gloucester City and Longlevens AFC, has featured for the Moes since their pre-season campaign kicked off.

The young left back has impressed manager Brad Munn who has offered Holliday a place in the squad to shore up their defensive output.

“Charlie is a young left back who has come in and shown his quality in 1v1 defensive situations and he has the natural attributes to become a top defender," he said.

“We are really pleased that Charlie felt the environment we have created was the right one for him over other clubs and he is another good young promising player through the door here.”

Joining him at the Newton Fallowell Stadium for next season is defender Callum Cocks.

He has also caught the eye of head coach Brad Munn who said, “After a successful trial period with the club Callum will become part of the squad for the coming season.

“He is very accomplished on the ball and is technically very good. He has spent most of his playing time in the lower levels and now he is making the step up whilst representing the forces also.

“He is learning on the job and I have no doubt that he is good enough to play at this level.

“I am really looking forward to seeing his development and Lewis & I both extend the welcome for him from the club also.”

Both players go into contention on Saturday in Loughborough Dynamo’s FA Cup Extra Preliminary Round fixture against Skegness Town.