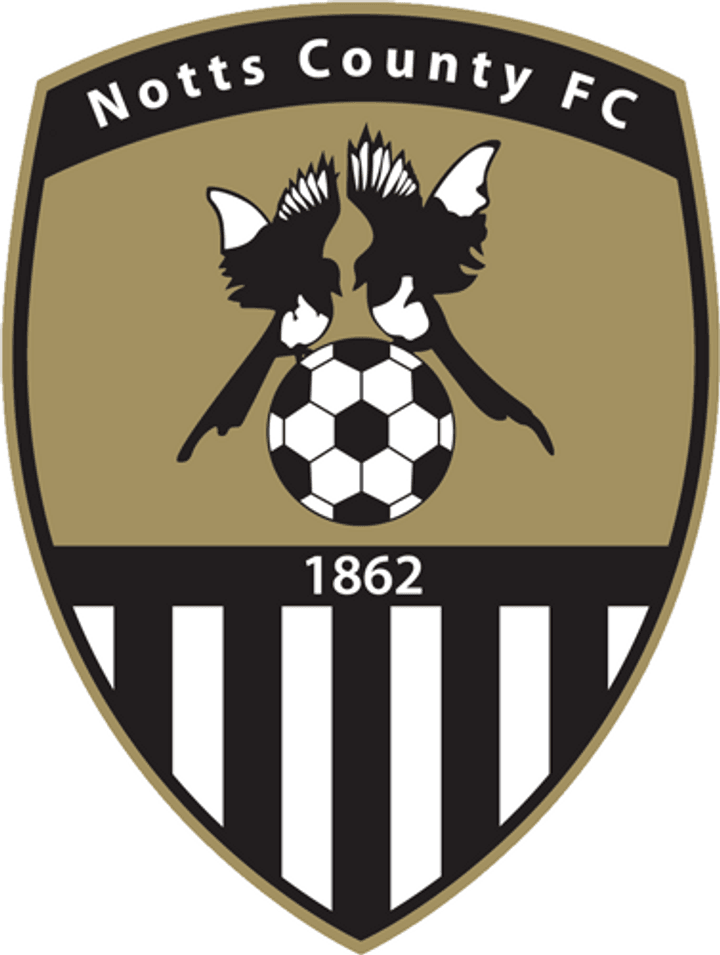 The Millers announced on Wednesday that they are hosting their League Two neighbours on Tuesday 12 July, three days after Mansfield Town kick off the EVO-STIK NPL First Division South club's pre-season programme on Saturday 9 July.

A record crowd of 912 packed into The Bill Stokeld Stadium for the same fixture last season and officials are hoping for another big gate for the 7.30pm kick off with new Notts manager John Sheridan proving a popular appointment among Magpies fans. Admission for the game has also been set at last summer's rates - £6 for adults, £4 for concessions and £2 for kids.

The Magpies fixture comes in the middle of one of the busiest pre-seasons in the club's history with the two day 'Carlton Town Beer, Cider, Music and Sausage Festival' taking place on Friday 8 July and Saturday 9 July when the Stags are in town for a 4pm kick-off. 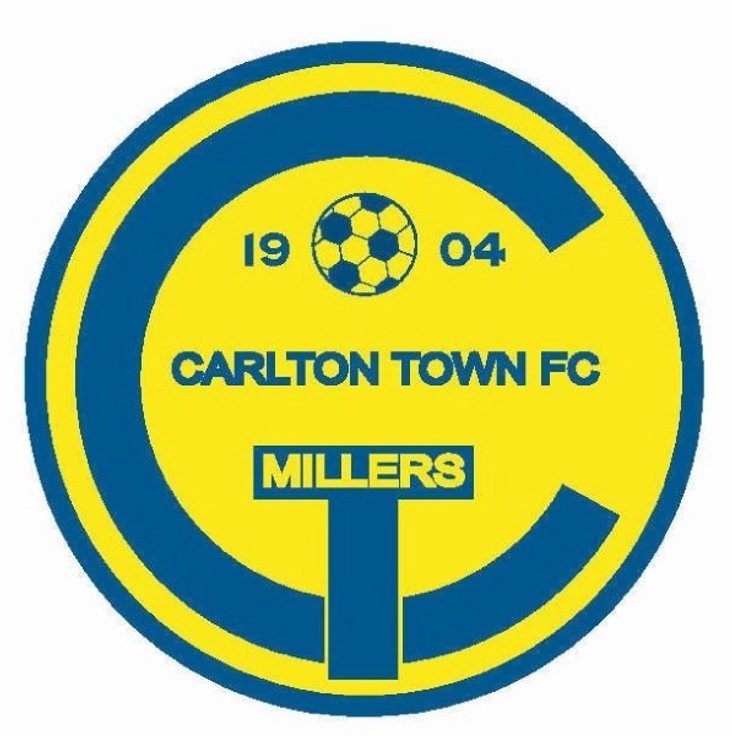 The club's "Day at the Races" at Southwell Racecourse for fans, players, officials and sponsors follows on Sunday 10 July before the Notts County clash on the Tuesday and their annual golf day at Oakmere Park on Friday 15 July.

 Hot-shot is ready for return Hot-shot Ryan Robbins is hoping to pick up where he left off at Stamford next season after rejoining the EVO-STIK Northern Premier League's Daniels.

Open invite to friendly fire  Flint Town are looking for an EVO-STIK Northern Premier League club to travel to North Wales for a pre-season friendly.