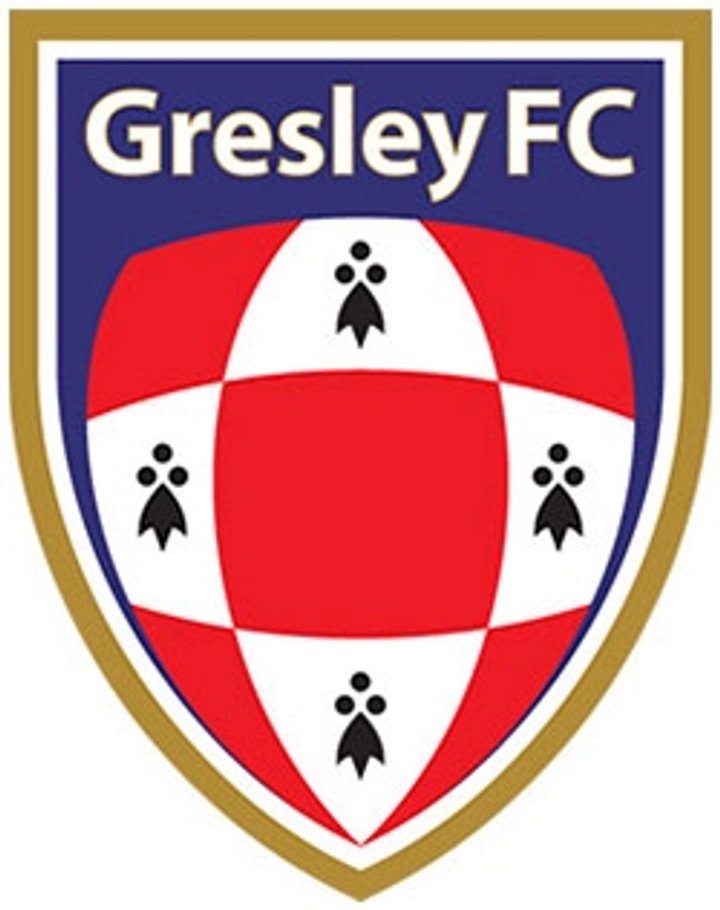 Former St Kitts & Nevis international Damion Beckford-Quailey will be guiding Gresley FC in the EVO-STIK Northern Premier League after being unveiled as the Moatmen's new manager on Friday.

The 37-year-old arrives as the successor to Gary Ricketts after five years at the helm of Leicester Nirvana in the United Counties League. He guided the club, formerly Thurnby Nirvana, to a second-placed finish in April, only missing out on promotion to AFC Kempston Rovers on goal difference.

An international keeper for the Caribbean nation at U21 and senior levels, officials at the Moat Ground say Beckford-Quailey agreed to join the EVO-STIK NPL's Moatmen after negotiations lasting two weeks. His assistant manager at Nirvana, Hannah Dingley, and coaches Brian Quailey and Chris Gowan, are expected to follow him.

Beckford-Quailey kicked off his playing career at Notts County as a young YTS player in 1996 before moving on to Chesterfield. He will meet up with his new Gresley squad for the first time next Thursday. Gresley chairman Barry North believes he has found the right man to lead the club forward into the 2016-17 EVO-STIK NPL First Division South campaign and beyond.

After the appointment was confirmed on the club's website, he told the Burton Mail: "We knew he was right because of his approach and the style in which he manages. He ticked all the right boxes for me and I knew from the interview he was right for us.

"Damion is a young, enthusiastic manager and he can attract good players. Anyone who can take a team and nearly win the UCL on a budget means he must have that."

He added: "We are expecting it to be a long-term appointment. He is a very loyal manager - he had been at Leicester Nirvana for five years. For a while it was a bit of 'will he, won't he?' But he wants to test himself at a higher level."

 Tivi turn to Glassboys boss Tividale are hoping Dave King can lead them back into the EVO-STIK Northern Premier League next year after unveiling him as their new manager.