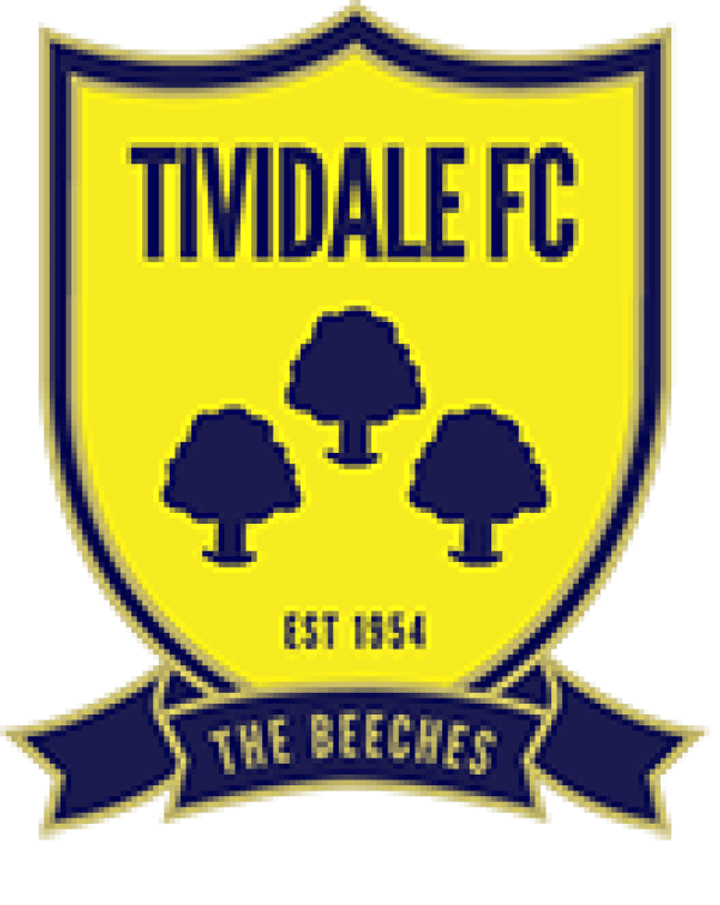 Tividale are hoping Dave King can lead them back into the EVO-STIK Northern Premier League next year after unveiling him as their new manager.

King was named on Friday as the man to lead them back up from the Midland League's Premier Division following their relegation from the EVO-STIK NPL's First Division South in April.

Tivi officials are backing King to turn around their fortunes after his eight years of success as manager of Stourbridge's youth team, their new boss credited with nurturing numerous players while winning a series of honours and leading the club's youngsters on three memorable runs in the FA Youth Cup.

Tividale`s general manager Leon Murray said: “I’m delighted to welcome Dave to the club. It has been a long drawn out journey to reach this conclusion it has not only been a managerial search but how as a club we will be structured next season.

“We would like to thank the many applicants for the position, which reflects well on the club. But after creating a short list and interviewing some very strong candidates we felt that as soon as we spoke to Dave he went to the top of the list.

“It has been no secret that we want to consolidate at this level and build for the future by developing youngsters and we feel that Dave King is a perfect fit. Not only has he had a successful managerial career at youth level but before that he led Lye Town to the West Midland [Regional] League Premier Division title.

“We spoke to Stourbridge chairman Andy Pountney and vice-chairman Andy Bullingham and we received excellent feedback about Dave, not only as a manager, but also as an individual and they have allowed him to speak to us with their blessing."

The Glassboys thanked King for his work at the EVO-STIK NPL Premier Division club in a statement confirming his departure. A spokesman said: "Dave moves on with our warmest best wishes and grateful thanks for his outstanding efforts and we bid him well in his new role."

 Championship challenge for Gaghan Midfielder Chris Gaghan is hoping to do it all over again with Colwyn Bay next season after helping Warrington Town win promotion to the EVO-STIK Northern Premier League's top flight.