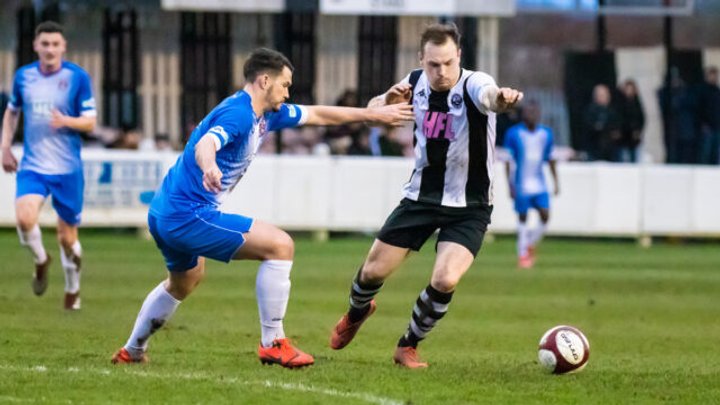 Atherton Collieries have announced that striker Louis Myers has returned to the club.

He has also featured for FC United of Manchester and Radcliffe.

Myers made his initial Colls debut on Boxing Day 2019, going on to score four goals in nine appearances before the 19/20 season was curtailed.

Manager Brad Cooke said: “I thought Louis was excellent last season, he was a real bright spark for us and notched three goals from six league starts.

"Unfortunately over the summer we couldn’t initially agree a deal for him to stay with the club, but having gone away he’s now decided he’d like to come back, and we’re delighted to have him."