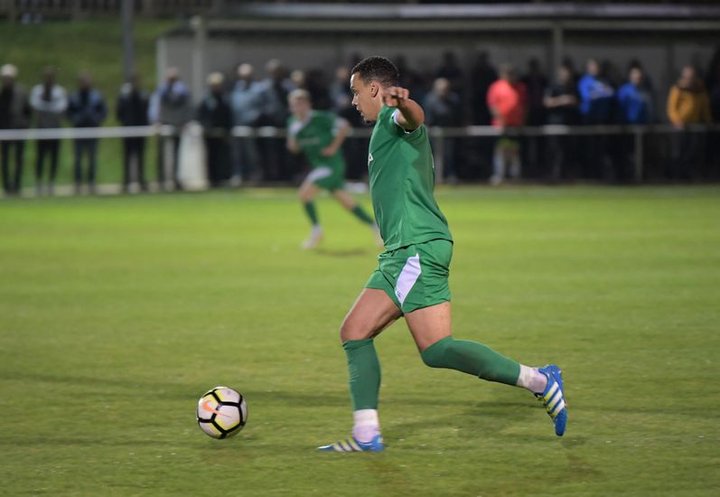 Loughborough Dynamo have announced the signing of forward Ryan Nesbitt while Alex Steadman has committed to the Pitching In Northern Premier League 2021/22 season.

Nesbitt, 23, is manager Lee Attenborough’s second summer addition after Michael Jacklin joined the club earlier in the month and brings a wealth of talent to the Dynamo squad.

He signed for Sutton Coldfield in summer 2018 and featured 29 times in a Royals shirt, scoring 29 times and grabbing 15 assists which earned him a transfer to National League side Solihull Moors on an 18-month contract.

Steadman joined the Moes halfway through the 2018/19 season and scored five times for the club including a brace in a 4-1 home win against AFC Mansfield.

 South Shields manager to take part in charity bike ride Graham Fenton is swapping the dugout for the saddle as he embarks on a gruelling bike ride in aid of a cancer charity.