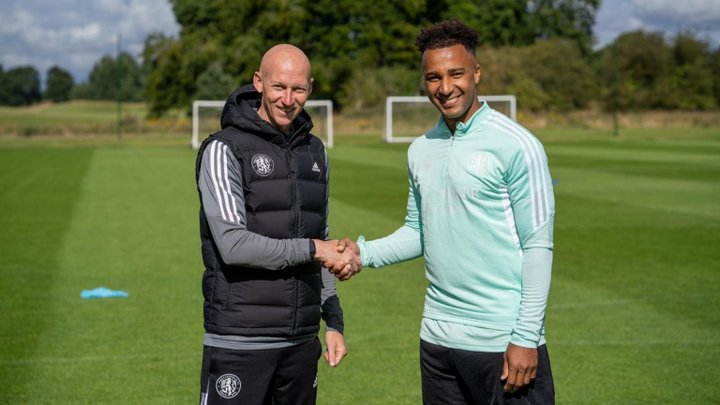 Experienced striker Nicky Maynard has joined Macclesfield ahead of the 2022/23 campaign.

The 35-year-old has made just shy of 500 appearances during a glittering career which began at Arsenal back in 1994.

A move to West Ham United ensued in January 2012, with Maynard helping the Hammers secure promotion to the Premier League via the Championship play-offs.

Spells at Cardiff City, MK Dons, Bury and Mansfield, among others, have followed for the Winsford-born forward, who was released by Tranmere Rovers earlier this summer.

With 152 career goals to his name, Maynard reportedly attracted interest from a number of League One clubs before joining Rovers.

Now, however, he will link up with the Silkmen as they prepare to host Clitheroe in the opening round of the Pitching In NPL West Division.