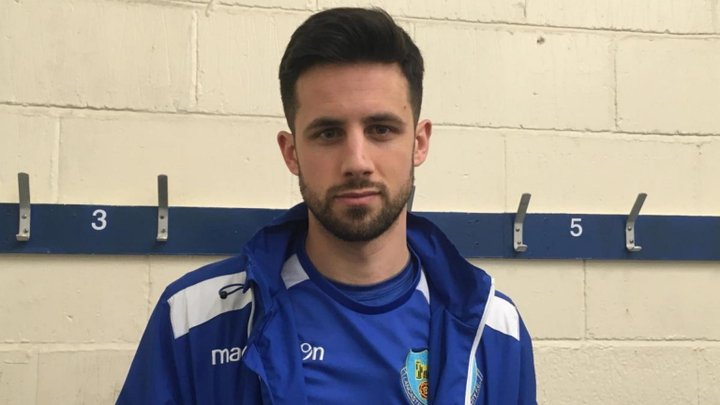 Lancaster City have confirmed that experienced winger Paul Jarvis has joined the club for the third time.

His second spell with the Dolly Blues was cut short after he was diagnosed with testicular cancer.

Now with a clean bill of health, he will make his return to the Giant Axe ahead of the 2022/23 Pitching In NPL Premier Division season, which is just nine days away.

Jarvis will provide versatility across the park and is capable of operating on the wing, at full-back and across the midfield.

He has also been a regular for the club throughout pre-season.

On his arrival, Dolly Blues manager Mark Fell said: “He’s fitter than I’ve ever seen him, he’s very hungry and has played with assurance this pre-season.

“This is not a signing out of sentiment. He’s been seriously impressive in his performances and will contribute to what we hope to be a successful season.”

Jarvis added: "I've never been out of the loop with all the lads. I'm still in the WhatsApp group!

“I've played with a lot of them over the years so it's certainly been a lot easier to come back into the fold.

"It's my hometown club so I've always got a lot of pride when I represent them.”

Tranmere Rovers forward joins Marine on loan  Marine have bolstered their options in the final third with the signing of Tranmere Rovers striker Jake Burton.