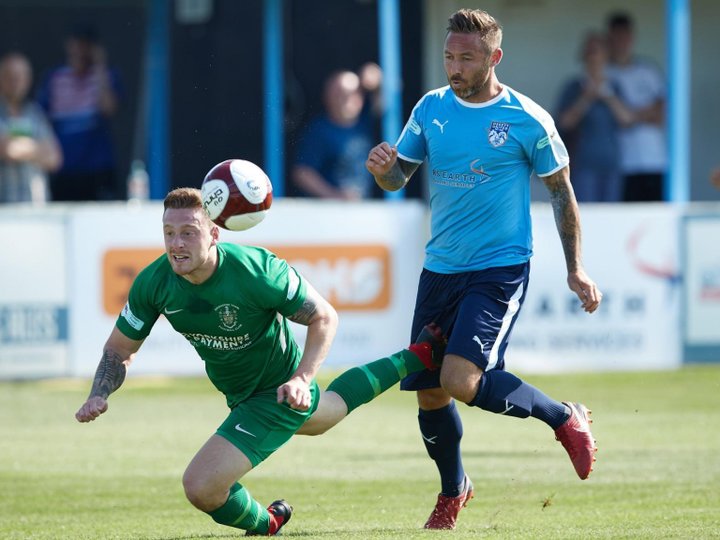 Ossett United have confirmed some comings and goings, while appointing Jack Stockdill as the new club captain.

Stockdill, 24, moved to Ossett Albion from Hyde United in January 2018 and then stayed with the merged club that summer.

Staying alongside the central midfielder is the club’s record goal scorer, Tom Greaves, who will also join the coaching staff.

Leaving Ingfield is James Knowles and Marko Basic, who will be joining a club closer to where he attends university.

Meanwhile, the club revealed last month that the future of Ingfield is safe following the public legal matter and court case it was involved in.

A deal has been done to pay damages and the outstanding legal fees, thanks to low interest loans from people associated with the club, who wish to remain anonymous.