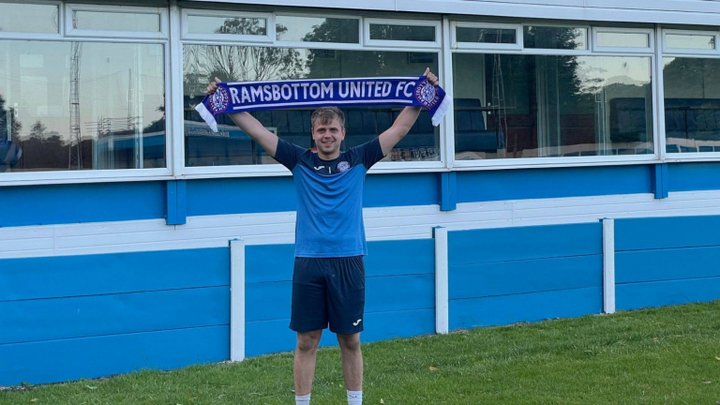 Turner underwent a scholarship with Fleetwood Town until the age of 18, and has since played for Ashton United and Bacup Borough.

Stewart told the club’s official website that he “can’t wait to push on and get the season underway” following his arrival at the Pitching In NPL West Division side.

“Harry is a player that we had watched last season, but with the form that Tom Stewart was in it was a no-brainer that we kept Tom last year,” said manager Lee Donafee.

“Harry has done nothing but impress us in training, and I’m delighted that we were able to bring him in.”