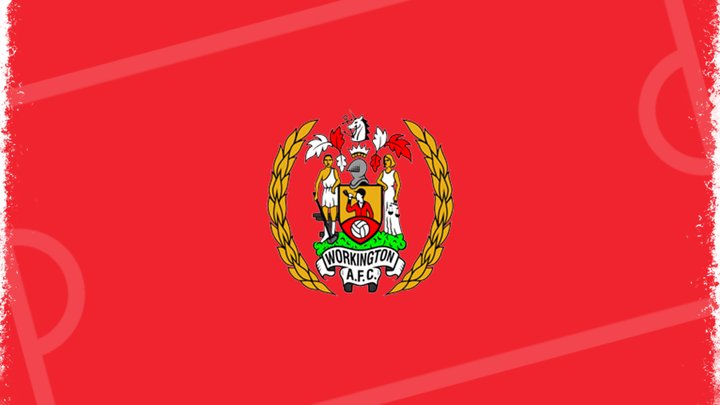 Workington have announced the signings of defender Charlie Birch and midfielder Bobby Carroll.

Workington have signalled their intention for promotion with two new signings after narrowly losing out to Marine in the play-off semi-finals.

Joining Borough Park for the 2022/23 season is defender Charlie Birch.

After securing a professional contract with Carlisle, the young defender joined fellow Cumbrian side Kendal Town at the start of the 2020/21 campaign, scoring once in 13 appearances.

In July 2021, Birch was released by Carlisle and subsequently signed for Scottish League Two side Annan Athletic, scoring their third penalty in a shoot-out victory in the Scottish League Cup on his debut.

The defender moved to Northern Football League Division One side Penrith in January 2022.

Accompanying Birch to The Reds is midfielder Bobby Carroll.

Carroll, 20, became an important figure in Everton U18s squad as they managed to finish 3rd in the U18 Premier League North table in 2019.

The duo have featured in three matches for Workington this season, impressing manager Danny Grainger who has brought them on board permanently.

"They have been with us since we reported back in June, acquitted themselves well and settled into the group immediately.

"They are two talented players with a hunger to succeed after earlier disappointments in their career."

"The squad has to be competitive and Bobby and Charlie will certainly provide plenty of competition for places in the months ahead", Grainger added.