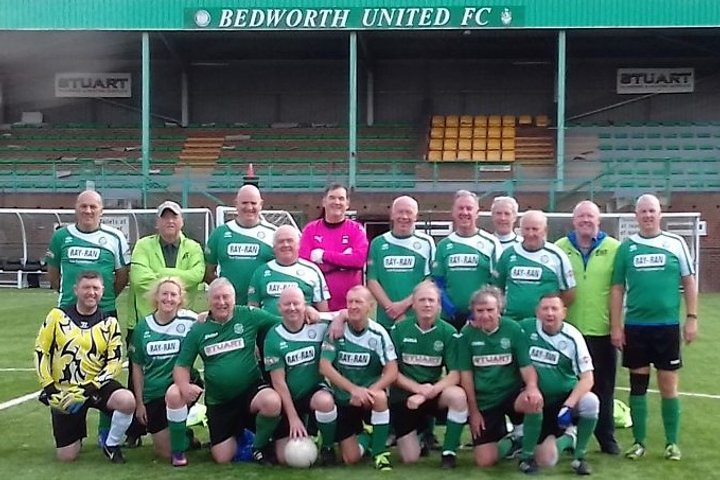 EVO-STIK League Bedworth United are saluting their most senior stars after the Greenbacks were honoured for launching a Walking Football side.

The slower-paced version of the beautiful game for the over 50s only started to be played at the home of the EVO-STIK League South club last year and officials paid tribute to their side, pictured, after being named on Friday as the winners of the 2017 Coventry, Solihull and Warwickshire Community Impact Award and the area's representative at the upcoming West Midlands Community Sports Awards in recognition of their success in introducing the sport locally.

The Oval's 3G surface has played host to teams from all over the Midlands competing in friendlies, tournaments and since the summer, a new Central Region Walking Football League. That was won by Birmingham at the ground last week despite Bedworth becoming the only team to beat the champions and is set to kick off again in 2018 after being reorganised to take account of the growing popularity of Walking Football across the country with its ban on sprinting, running or jogging.

Over 40 players registered with the club during their inaugural season for Monday night training and the Greenbacks said: "It was with great delight that our Walking Footballers today received notification of the Coventry, Solihull and Warwickshire Community Impact Award 2017 for services to people who enjoy physical activity which improves and enhances their quality of life and encouraging more to be active and improve mental health. 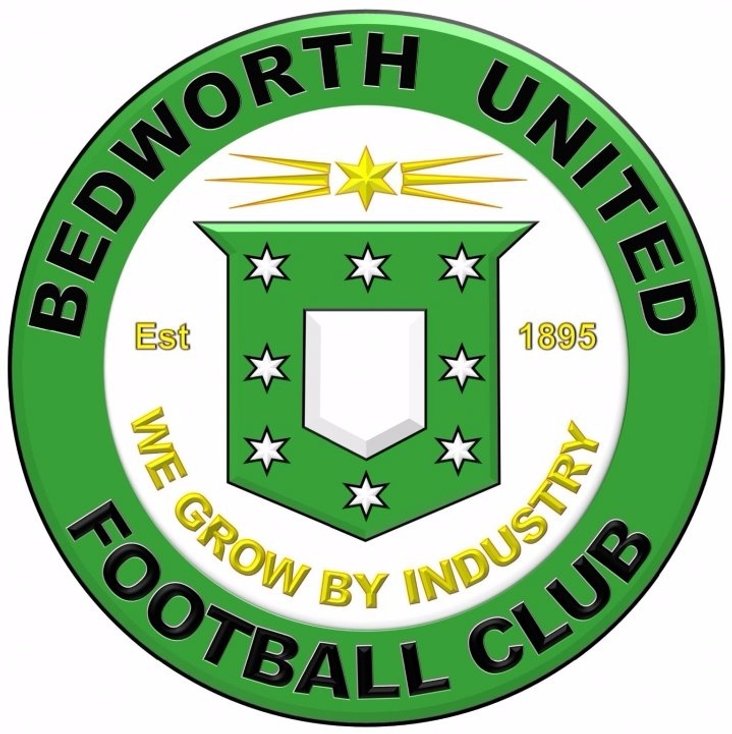 "Bedworth WF also hold regular social events and many friendships have developed both inside the club and outside with other groups participants. Our group will now go the West Midlands Community Sports Awards at the University of Birmingham on Thursday 5 December as representatives of CSW Sports in a group that sees five other competing for more honours."

Greenbacks boss Stuart Storer and his side are away at EVO-STIK League Southern Stratford Town on Saturday in the first qualifying round of the Buildbase FA Trophy.

 Saturday's Transfer List! Player movements registered with the EVO-STIK League from Sunday 22 October to 11am on Saturday 28 October 2017.

Heaton signs in the nick of time  Defender Josh Heaton will be one of the names on Saturday's lunchtime list of transfers involving EVO-STIK League clubs before making his debut for Ramsbottom United in the Buildbase FA Trophy at Shaw Lane.