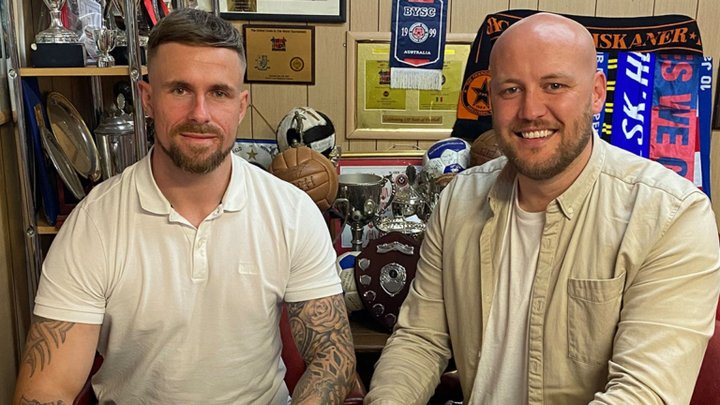 Sheffield FC have announced the signing of striker Steven McDonnell from Worksop Town.

The forward finished the 2021/22 season with the Tigers as their highest goalscorer, scoring 18 goals in 42 appearances - his most prolific season to date.

As a result of his achievement, McDonnell claimed Worksop's Player' Player of the Year award and Media Player of the Season award.

During the 2018/19 season, his goalscoring abilities helped Worksop to claim the Northern Counties East League title and cup double, embarking on an incredible 22-game winning streak.

McDonnell has also played for Maltby Main, Retford United and Belper Town in the past.

Sheffield manager Ryan Cresswell is delighted with his new acquisition.

"[McDonnell] is a player I've been interested in bringing to The Club as soon as I walked through the door," he said.

"His work rate is infectious to others and he knows how to win at this level."