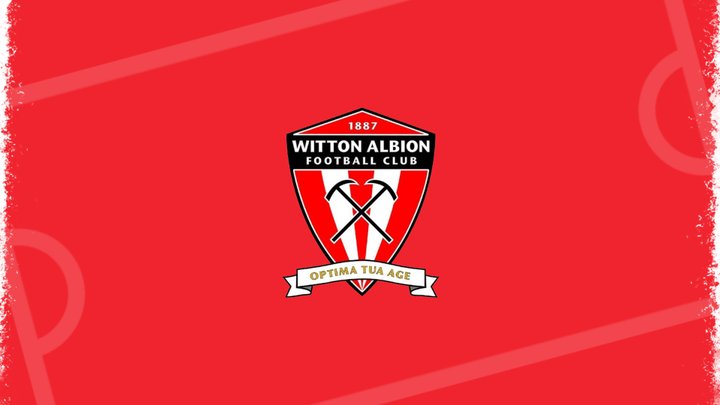 He joined Nantwich Town in 2020, and after a short stint back at Radcliffe in 2021, he rejoined the Dabbers. In total, he made 43 appearances and scored three goals for the Cheshire side.

The Ghanian midfielder has also featured for Stalybridge Celtic and Colwyn Bay.

John Macken is reunited with goalkeeper Ollie Martin, who played a huge role in Radcliffe’s promotion to the Northern Premier League under Macken, keeping 33 clean sheets in 90 games which earned him the 2018/19 young player of the year award.

Martin, 26, began his career at Manchester City before moving to Fleetwood, where he captained their U18s squad.

He has also enjoyed spells at Stalybridge, Swedish club Ånge IF, New Mills, Mossley, Ramsbottom and most recently Ashton United.

Accompanying them to the U Lock it Stadium is right-back Mike Koral from 1874 Northwich.

Koral, 29, rejoins Witton after leaving the club in 2015. He has previously been at Congleton, Droyslden, Winsford, Nantwich and 1874 Northwich.

The defender made 103 appearances for 1874 Northwich, with an impressive contribution of 13 goals.

Tinning, 24, has also previously played for 1874 Northwich where he made 24 appearances and scored two goals. He has also played for Abbey Hey FC and Padiham FC.

He signed for Warrington Rylands in October 2020 and has most recently featured in their Northern Premier League West Division title win.

Jackson, 31, has played for Stockport County, Woodley Sports and Knutsford.

He signed for 1874 Northwich in 2017, going onto make 96 appearances over four seasons, scoring two goals.

Most recently, Jackson joined Macclesfield FC in September 2021, winning the Championship with the Silkmen in the same season.