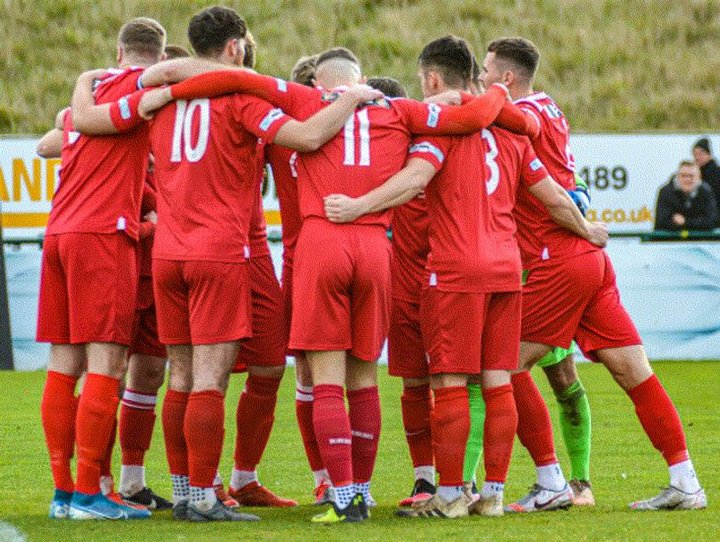 Stamford have announced that Jordon Cooke, Harry Limb and Jack Duffy will not return to the club for the Pitching In Northern Premier League 2021/22 season.

Manager Graham Drury said: "Sadly Jordon Cooke will no longer be with us for the new season. With the change in the league he just can't commit to the extra travel.

"Jordon is the northernmost player we have and with teams like Histon, Cambridge, Halesowen, Corby, Yaxley and Soham, it's just not possible for him with his work commitments.

"I personal want to thank Cookie, he's been with the club over the last three seasons with a short spell away playing at a higher level at Matlock Town, which he went with my blessing. It didn't work out at Matlock but it just shows what a good relationship I have with the kid when he picked the phone up and asked if he could return. I had all of 30 seconds to think about it but it was a very easy decision.

"I would like to wish Harry and Jack all the best as they will be leaving Stamford AFC for pastures new.

"Both lads have found it tough to get game time last season due to the quality in the side. When the team keep winning like they were it's hard to change the team around.

"Both lads are fantastic players and deserve to play and I fully support their decisions to move on. With a couple of new faces arriving, the competition for places will be even tougher this season, we must keep trying to move forward.

"On a personal note I can't thank Limbo and Duffs enough, both are great lads on and off the pitch and I wish them well in everything they do in football and in life in general."

 Four exciting projects get kick-off thanks to TCF Four Northern Premier League clubs have been successful in the latest round of Trident Community Foundation funding.

The NPL Show: May 27th  Part of 2 of welcoming the new clubs