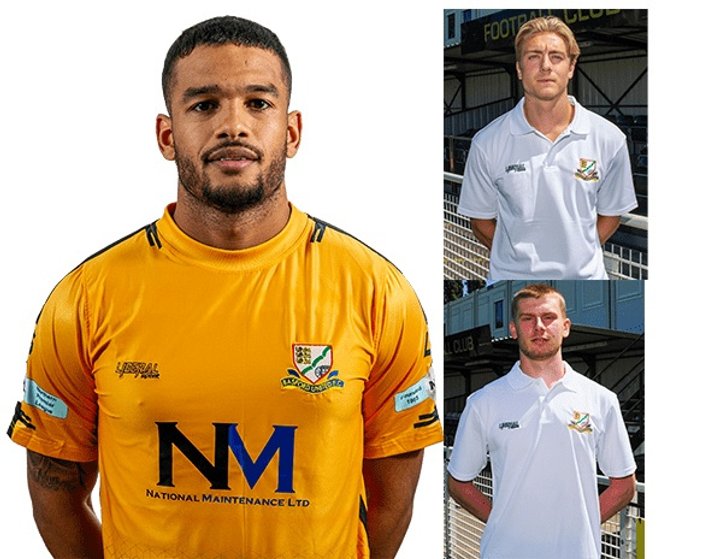 Gatter, 22, played alongside current Basford defender Stef Galinski at Hednesford Town, and is also well known to manager Steve Chettle from his time as an apprentice at Nottingham Forest.

Manager Steve Chettle said: “It has been a fantastic week for the football club; winning the Buildbase materials and planning for the extension for the clubhouse in order to provide a new facility for the community to use.

"We have been working hard to put in the next pieces to our jigsaw and getting the players that we have been looking at for some time. We welcome Charlie and Jordan to Basford United and will hopefully be able to integrate them into the squad for pre-season training at the end of the month if Government guidelines allow.

"Adding Charlie and securing Lewis strengthens our defensive unit, and adding a goalkeeper gives us strength in depth in that position and someone to work hard with Kieran Preston and push him all the way through pre-season."

Meanwhile, Lewis Carr has agreed a one-year deal to remain at the club.