Weekend preview: 16 fixtures in the Pitching In Northern Premier League 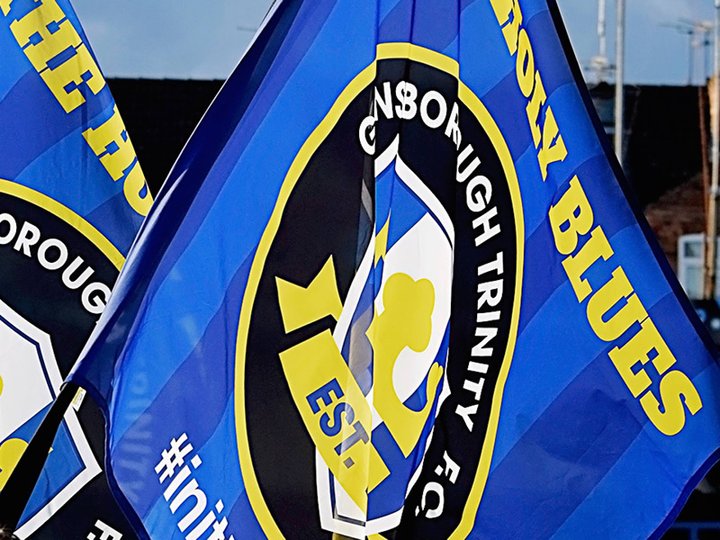 With the Emirates FA Cup Second Qualifying Round taking place this weekend, there are 16 fixtures this weekend in the Pitching In Northern Premier League.

There are just two games in the Premier Division, with Gainsborough Trinity hosting Stalybridge Celtic in a battle of 19th v 16th respectively.

Elsewhere in the Premier Division, second-placed Matlock Town broke club records recently with their 9-0 victory over Witton Albion. The side, who recently added Ioan Evans to their squad after losing Sam Egerton, travel to Stafford Rangers.

In the East Division, there are four fixtures this weekend.

In third place, Shildon A.F.C. travel to Bridlington Town, who are still searching for their first win of the season and sit at the bottom of the table.

Dunston host Frickley Athletic, while fourth take on fifth in the fixture of Ossett United and Yorkshire Amateur respectively at Infield.

In the Midlands Division, second-placed Coleshill Town have recorded six wins so far this season and will be looking to add to that as they host Yaxley.

With one win so far this season and at the bottom of the table, Wisbech Town travel to Daventry Town.

In the West Division, top of the table Workington remain unbeaten so far in the 2021/22 season and travel to Widnes, who have a record of one win, one draw and five losses so far this season and will have new manager Dave Dempsey in charge.

Bootle this week appointed Brian Richardson as their new manager, and his first game in charge will come with a visit to Market Drayton Town.