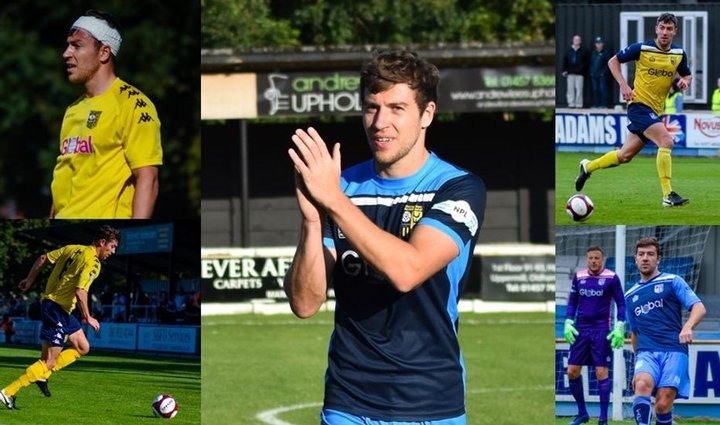 Andrew Milne has announced his retirement from the sport, Tadcaster Albion have confirmed.

The long-time servant of the Brewers has announced that he will hang the boots up due to work commitments and a recurring ankle injury which saw the defender sidelined in 2018.

He was part of the Tadcaster squad that won the Northern Counties East League Premier in 2016 to elevate the club to the Northern Premier Division One North.

The club added: "It will be difficult to replace the quality, strength and experience of “Milney” in the heart of defence and his never to be forgotten “Terry Butcher-esque” episodes where no head wound would ever stop him finishing the match! In the last two seasons his partnership and understanding in the back four with Ioan Evans was remarkable.

"Manager Paul Quinn describes him a “a role model” for whom the door will always be open , whilst chairman Andy Charlesworth regards him as a class player - a great club man who will be sorely missed but welcome at The Global Stadium any time."

 Pocket watch awarded to player in 1909 returned to Marine from USA Californian resident returns watch gifted to him by neighbour.