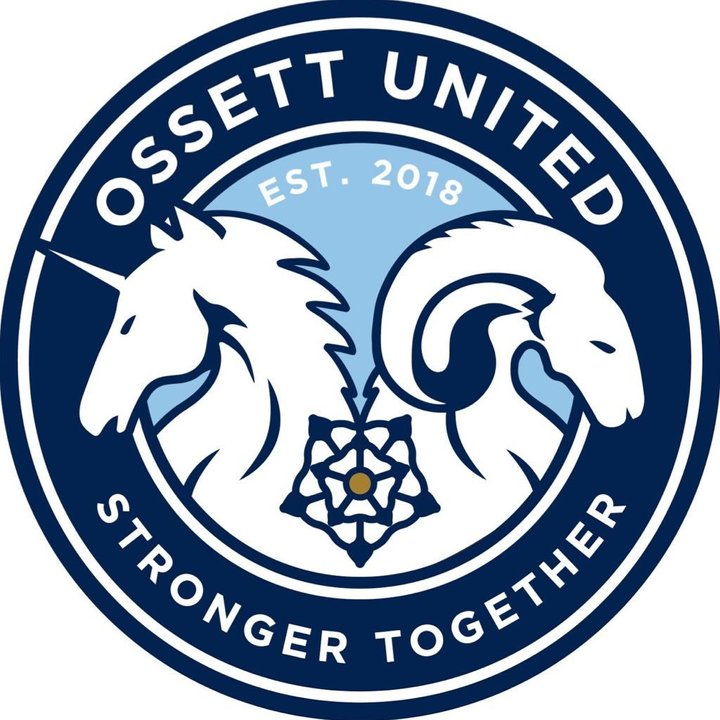 Smith, 61, represented England at Under-21s, and made more than 500 league appearances across a 17-year playing career, as well as taking the role of caretaker manager at Notts County, Sheffield Wednesday and Chesterfield.

Benn said: "Bringing in someone like Mark will set the tone from the very beginning of our new campaign. The returning lads will be joining up with some new faces and Mark will be working to make sure a solid team bond is forged immediately. He has some great ideas and his CV speaks for itself. Very exciting to get to work."