Proud dad Des is face in the crowd 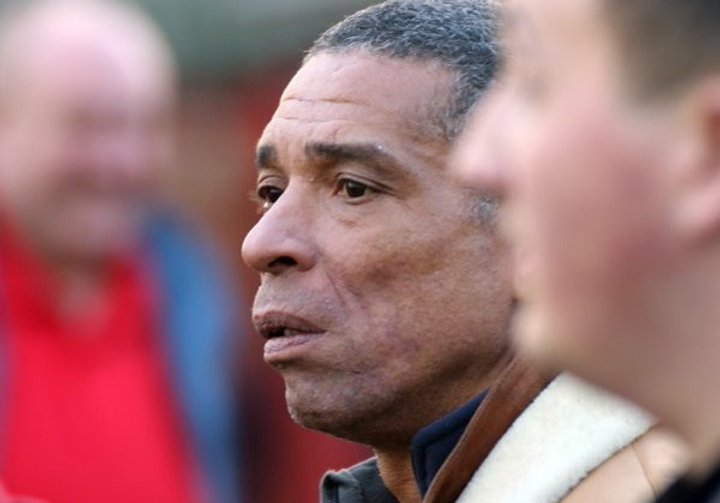 Former Nottingham Forest and England defender Des Walker was watching as his son Lewis Walker made his debut for Ilkeston FC in the EVO-STIK Northern Premier League.

Walker, pictured at the New Manor Ground on Saturday, saw the 17-year-old striker come on with 15 minutes to go of the 2-1 win over Grantham Town in the EVO-STIK NPL's top flight.

The teenager, pictured in action after coming on, won his chance after scoring twice for Ilkeston FC’s U18s in a 4-1 away victory at Studley last week to book their place in the first round proper of this season’s FA Youth Cup. 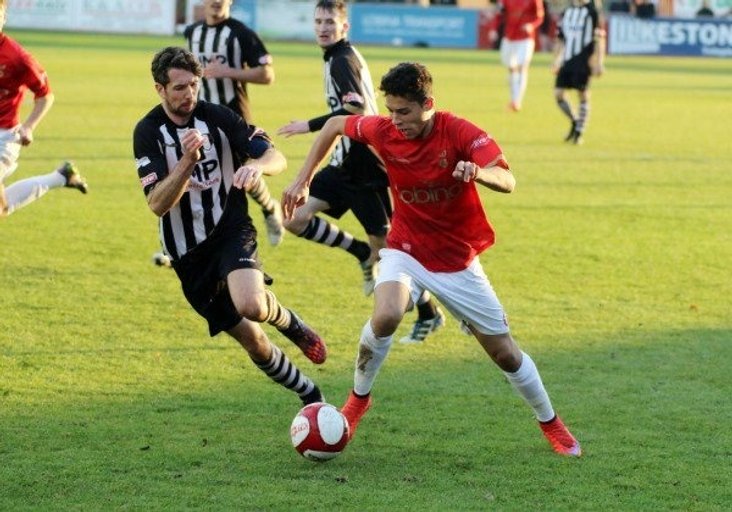 In March, he watched another son and striker, Tyler, 18, make his senior debut for Forest in a 2-1 home win over Rotherham in the Championship.

Another Forest loanee, keeper Ross Durrant, 19, made a vital penalty stop at the weekend to help the Robins extend their unbeaten run to seven games and climb to sixth in the table.

TV draw hands Ammies plum tie  Salford City can look forward to even more publicity for the next round of the Emirates FA Cup after drawing Notts County in Monday night's televised live draw.