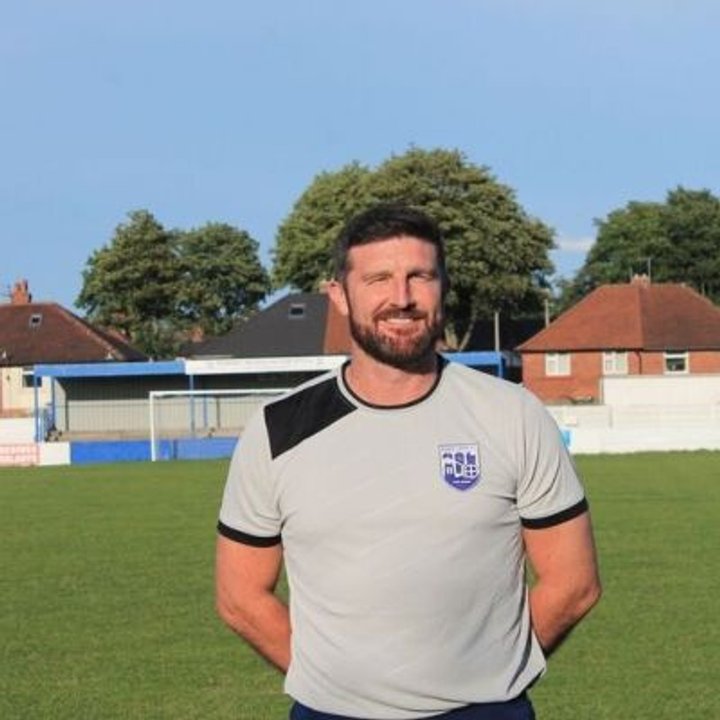 Tom Brown, 24, is a central midfielder that made 74 appearances for FC United and was most recently with Stalybridge Celtic.

Neville started at Witton Albion before moving on to Salford City, before making 184 appearances for Salford City.

He has since played for Hyde United, Stalybridge Celtic and Trafford.

Forward Leon Wright signs on dual-registration terms from Barnton, and has previously been on the books at Blackpool.

Meanwhile, Liam Wood has left the club to join Trafford and Jimmy Daniels is moving to Australia and will join Sunbury United.

 Weather threatens weekend programme The snowy weather is to impact the EVO-STIK League programme this weekend, with some games already called off.