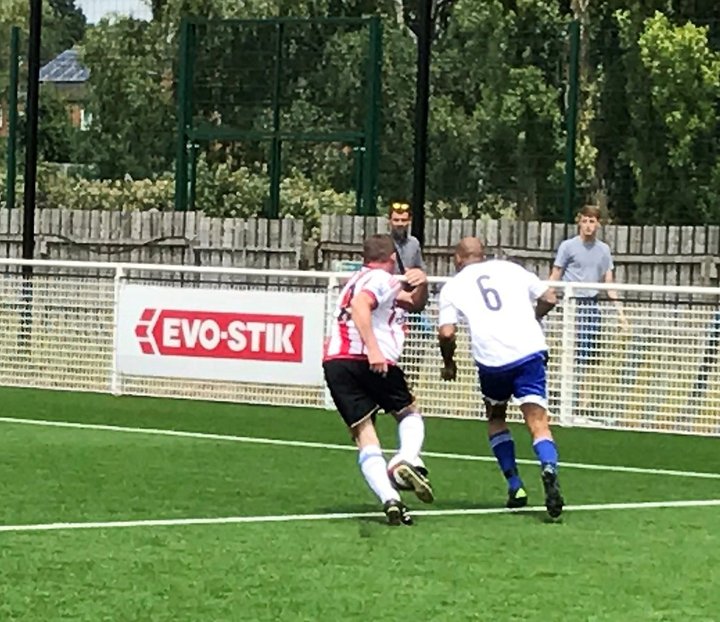 EVO-STIK League Basford United missed out on seeing their veterans become national champions by the narrowest of margins on Sunday.

Through to the final of the Over 40s Vets National Masters against Copplehouse, Basford United Vets lost 10-9 on penalties to their old foes after a dramatic 3-3 draw at Greenwich Avenue.

The hosts went out to the Liverpool-based club at the quarter-finals stage last season but took them all the way this time around. In front of a crowd of 300, United came from behind three times against a club famous for nurturing a young Wayne Rooney, Chris Freestone scoring with the last kick of the game five minutes into stoppage time.

Manager Martin Carruthers and Steve Robinson had levelled for Basford earlier before keeper Scott Miles missed the deciding spot kick against his opposite number. 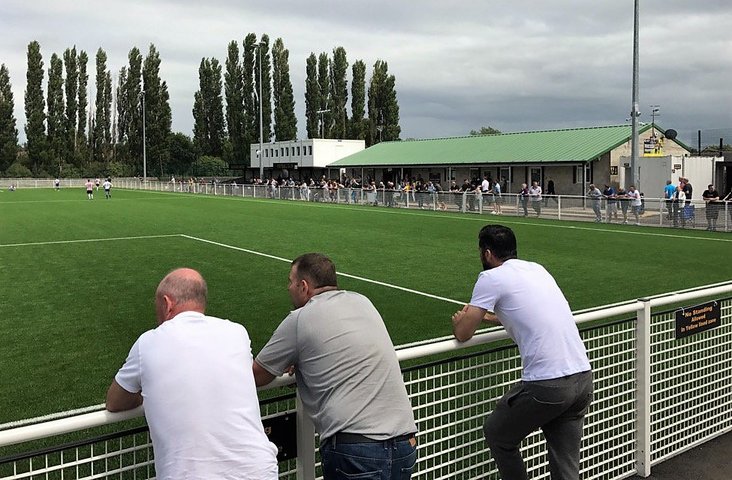 The EVO-STIK League's Nottingham-based flag-bearers booked their berth in the finals with a penalty shoot-out win against Manor Vets after winning a regional play-off and coming through a six team group stage featuring clubs from Manchester, Liverpool, Huddersfield and Derbyshire. 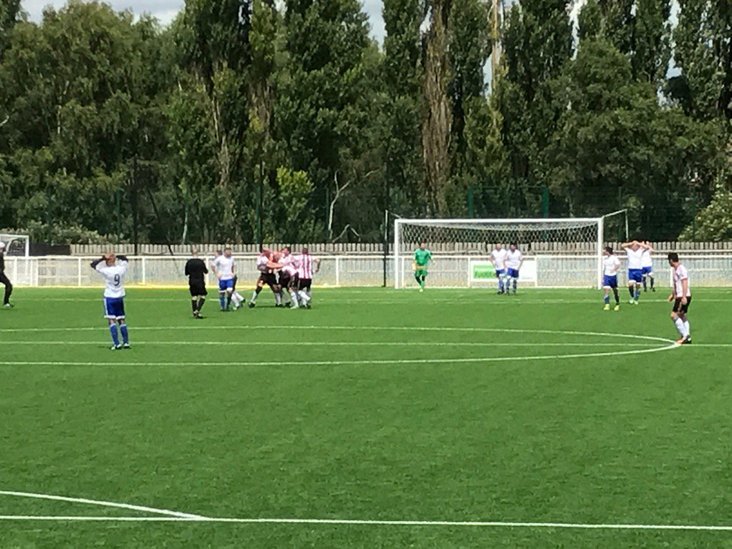 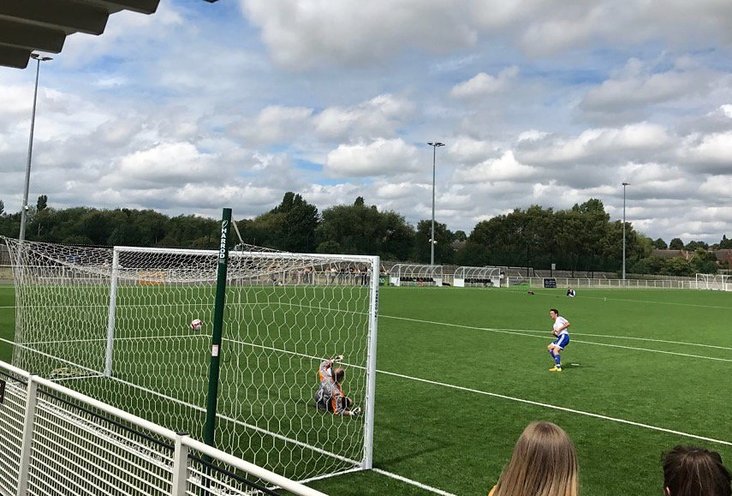  Italian giants kitting out Ravens Coaville Town's stars will be running out in Macron kit when the 2017-18 season kicks off after becoming the latest club to sign for the EVO-STIK League's official kit partners.