Stalwart will continue to contribute 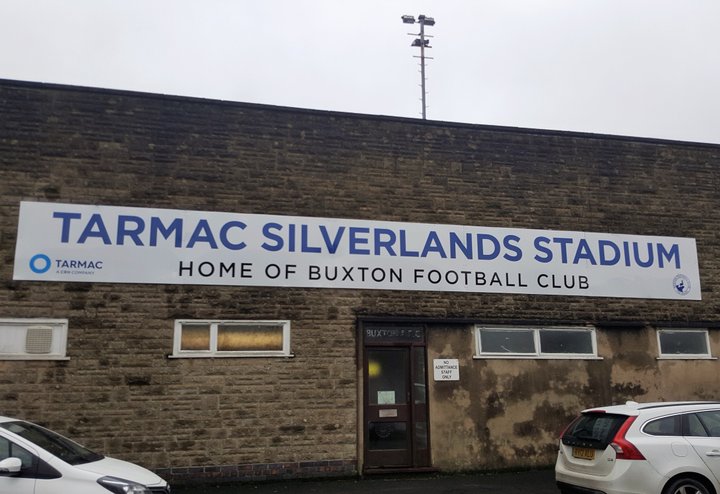 Vice-chairman and former chairman Tony Tomlinson paid tribute to the Bucks stalwart on the club's website following his decision to step down from the key post at Silverlands after a decade on June 1.

Roberts, who's been succeeded by Rob Turner, isn't relinquishing all his duties at the EVO-STIK League Premier Division's Bucks. According to Tomlinson, he will continue to produce the club's matchday programme with his wife Christine when the upcoming 2018-19 season kicks off in August.

Paying tribute to an "esteemed colleague" and "his 10 years of excellent service", Tomlinson wrote: "Diligent,hard-working and totally reliable,Don undertook with much good humour a multitude of tasks for the club and covered thousands of miles to sign players. 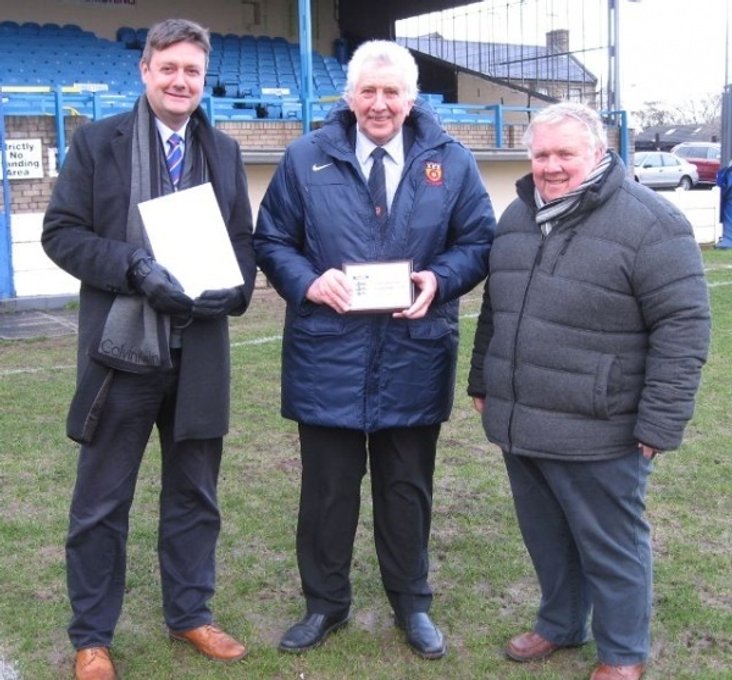 "Even now, Don and his wife Christine will not be lost to the club's administration as they intend to continue their valuable work in producing the matchday programme from their new north Yorkshire base. Rob Turner has succeeded Don as honoury secretary and we wish him every success in this key post."

* Buxton's revamped programme for the 2017-18 campaign has been judged the best in the EVO-STIK League's top flight. Edited by the Roberts and designed and printed by Andrew Calvert of Matchday Creative of Chapel-en-le-Frith, the matchday magazine won the accolade from M 60, the programme dealing company. 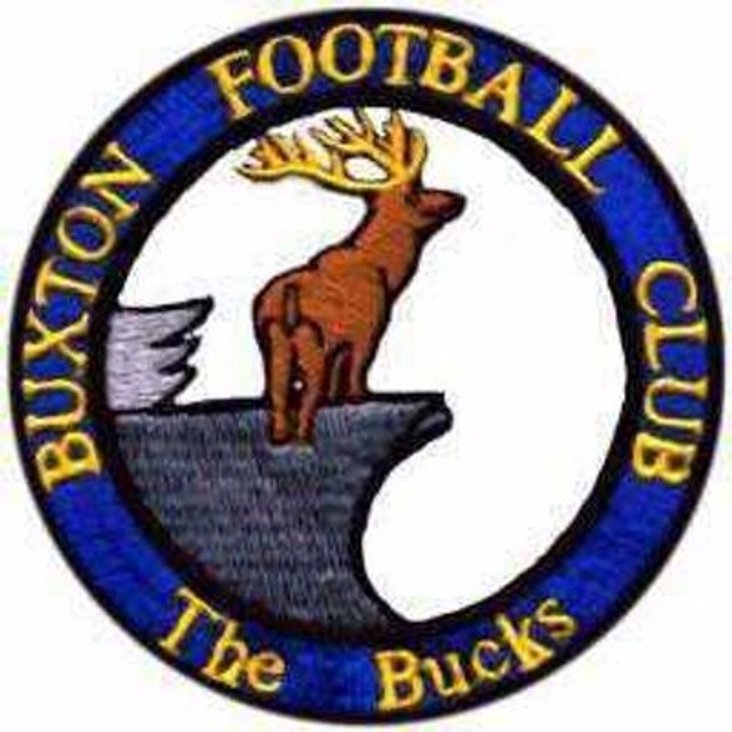  Fans preparing for fundraising walk Fans of EVO-STIK League Witton Albion are kicking off another season of fundraising with a sponsored walk to Runcorn Linnets.