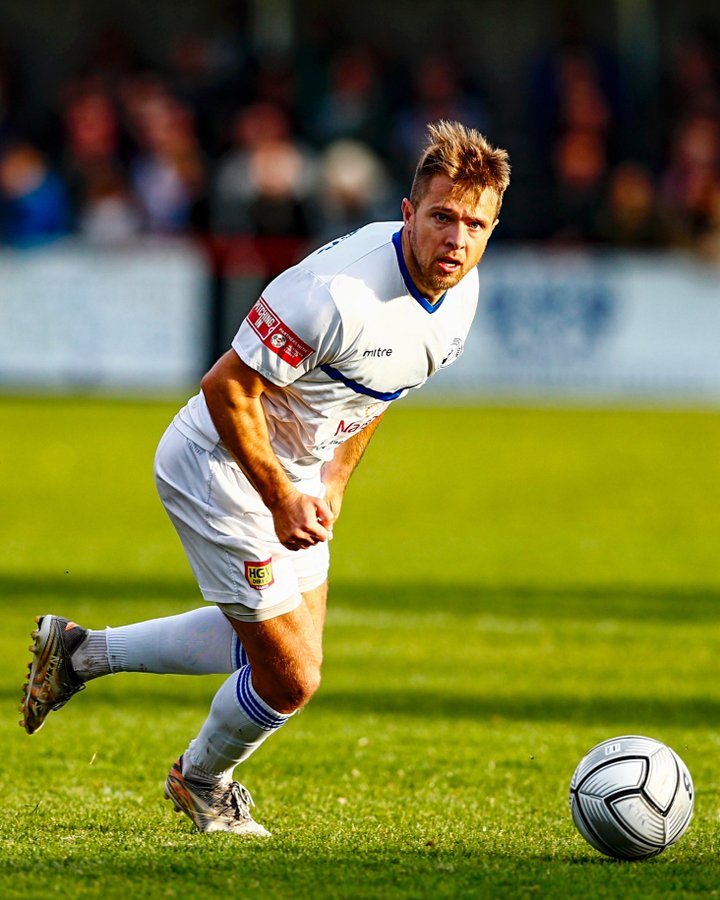 Buxton ran out 5-1 home winners over Scarborough Athletic to go top of the Pitching In Northern Premier League.

A brace of goals for each of Tom Elliott and Jamie Ward added to the second-minute opener from Dom Tear, as the Bucks dominated throughout at the Silverlands stadium.

The climb to the top comes days after their FA Cup adventure came to an end, with a brave 1-0 defeat at home to Football League One's Morecambe.

Manager Steve Cunningham praised his players, saying: "It was a great team performance and now the hard stuff starts as we hit top of the league.

"I was very pleased how the lads responded after that tough FA Cup game and disappointment on Saturday. They created so many chances tonight. To a man they were superb.

"We're looking forward to Saturday and hopefully a good crowd getting behind us at the Tarmac Silverlands."

David Brindley, director and club secretary, reiterated the importance of the league. He said: "The FA Cup run has been fantastic for the club and town. It's now back to full focus on working for promotion.

"It was good to see so many turn out on a cold Tuesday night to see this 5-1 win. We ask them to come along in force again on Saturday against in-form Ashton United. Thank you for the continued support for the Bucks."